Ramin Karimloo net worth: Ramin Karimloo is an Iranian Canadian actor and singer who has a net worth of $2 million. Ramin Karimloo was born in Tehran, Iran in September 1978. He is known for starring on stage in London's West End. He has starred in the two longest running musicals on the West End which are The Phantom of the Opera and Les Miserables.

Ramin Karimloo originated the role the Phantom in the Andrew Lloyd Webber production Love Never Dies. In 2014 he made his Broadway debut in Les Miserables and was nominated for a Tony Award for Best Actor in a Musical. He has also starred in several other productions including The Pirates of Penzance, Miss Saigon, Secret Garden, Evita, and more. Ramin Karimloo released his debut studio album Ramin in 2012 which reached #16 in the UK. In 2013 he had a recurring role as Costas on the television series The Spa. 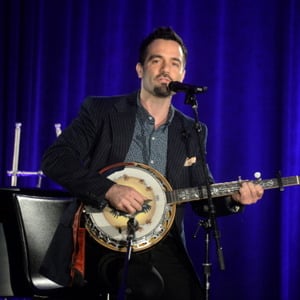