Ralph Carter Net Worth: Ralph Carter is an American actor, and singer who has a net worth of $1 million. Ralph Carter was born on May 30, 1961, in New York City. Ralph Carter is best remembered for his early work both in the Broadway musical Raisin and on the 1970s sitcom Good Times. Ralph was only a child when he landed his first role in the Broadway musical Raisin, based on Lorraine Hansberry's drama A Raisin in the Sun. His work in Raisin turned out to be a true success as he got a Tony nomination for Best Supporting Actor. At the same time, he appeared in two Galt MacDermot musicals, which were declared flops. His subsequent Broadway projects include Dude, for which he earned the Drama Desk Award for Most Promising Performer, and Via Galactica. Aside from acting, Carter was also present in the world of music. A talented singer as well, he saw the release of his first disco album "When you're Young and In Love" in the mid 1970s. The single from his debut, along with another track called "Extra Extra", were quite popular in disco clubs. Carter reached the peak of his career with his portrayal of Michael Evans, on the hit sitcom "Good Times". The legion of fans who devotedly watched the series had the chance to witness the reunion of this TV series on June 28, 2006. Carter, along with all the former cast members including Janet Jackson, Jimmie Walker and Bern Nadette Stanis, appeared at the BET Awards. 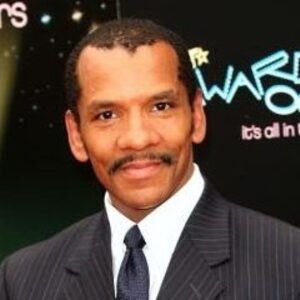