Rain Phoenix net worth: Rain Phoenix is an American actress, musician, and singer who has a net worth of $5 million. Rain Phoenix was born in Crockett, Texas in November 1972. Her brothers are actors Joaquin Phoenix and the late River Phoenix and her sisters are Liberty and Summer Phoenix. Rain Phoenix has starred in the films Maid to Order, Even Cowgirls Get the Blues, To Die For, I Woke Up Early the Day I Died, Façade, $pent, The Sleepy Time Gal, O, Harry + Max, Hitch, Kids in America, Low Down, Always Worth, and Forever.

She has also appeared in episodes of the TV series Amazing Stories and Family Ties and in the shorts and TV movies Stranger Inside, The Disappearance of Andy Waxman, Three Thousand Six Hundred and Fifty Days, and Water Colors. In 1988 Phoenix was nominated for a Young Artist Award for Best Young Actress Guest Starring in a Television Comedy Series for Family Dies. 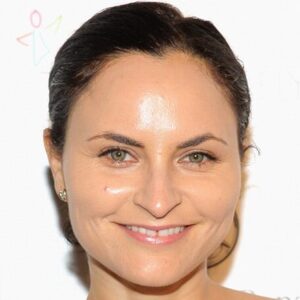