Rahsaan Patterson net worth: Rahsaan Patterson is an American singer and actor who has a net worth of $500 thousand. Rahsaan Patterson was born in January 1974. He is best known for being "The Kid" on the television series Kids Incorporated. Patterson has been compared to Stevie Wonder and Chaka Khan.  He released his debut self-titled studio album in 1997 and it reached #48 on the US R&B chart. Patterson released the albums Love in Stereo in 1999, After Hours in 2004, Wines & Spirits in 2007, The Ultimate Gift in 2009, and Bleuphoria in 2011. His singles "Where You Are", "Treat You Like A Queen", "Stop Breaking My Heart", "Feels Good", and "6 AM" all appeared on the US R&B chart. He has also collaborated with several other artists including Brian Culbertson, Paulini, Guy Sebastian, Jimmy Barnes, Ledisi, and Sy Smith. 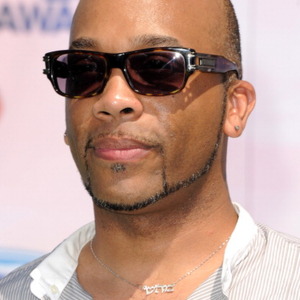