What is R Kelly's net worth?

R. Kelly is an American singer, songwriter, actor and record producer. R Kelly's net worth is negative $2 million. At his peak Kelly's net worth was easily in the tens of millions, perhaps as high as $100 million. In April 2020, Kelly revealed to a judge  – in making a case for being released from prison – that he owes nearly $1.9 million to the IRS alone.

For a more detailed breakdown of R. Kelly's current financial problems and peak success, please scroll down a few paragraphs.

Robert Sylvester Kelly was born on the south side of Chicago on January 8, 1967. He dropped out of high school to perform as a subway musician. He earned his big break when he won a $100,000 prize on the television talent show Big Break. Kelly signed with Jive Records in 1991 and released the album "Born into the 90s" with his group Public Announcement in 1993.

In November 1993, R. Kelly released his solo debut "12 Play." Thanks to largely to the single "Bump n' Grind," the album was eventually certified six times platinum.

At the same time, Kelly began a career producing records for other artists. He produced and wrote the entire debut album of the teenage pop singer Aaliyah.

In 1995, his album "R. Kelly" sold four million copies. Soon after, his single "I Believe I Can Fly" topped the charts and won three Grammy Awards. Kelly released a series of multi-platinum albums in the 2000s, as well as the multi-part hip-hop opera Trapped in the Closet, which he released to radio stations in short portions. The final portion of was officially released to the public in the spring of 2010.

R Kelly has released 14 studio albums, five compilation albums and three collaboration albums. In addition to his three Grammys, Kelly has won dozens of awards including several AMAs, a BET award and a many Billboard awards. His most recent albums "Black Panties" and "The Buffet" were released in 2013 and 2015, respectively. He has also participated in 12 official tours around the world spanning from 1994 to 2013. 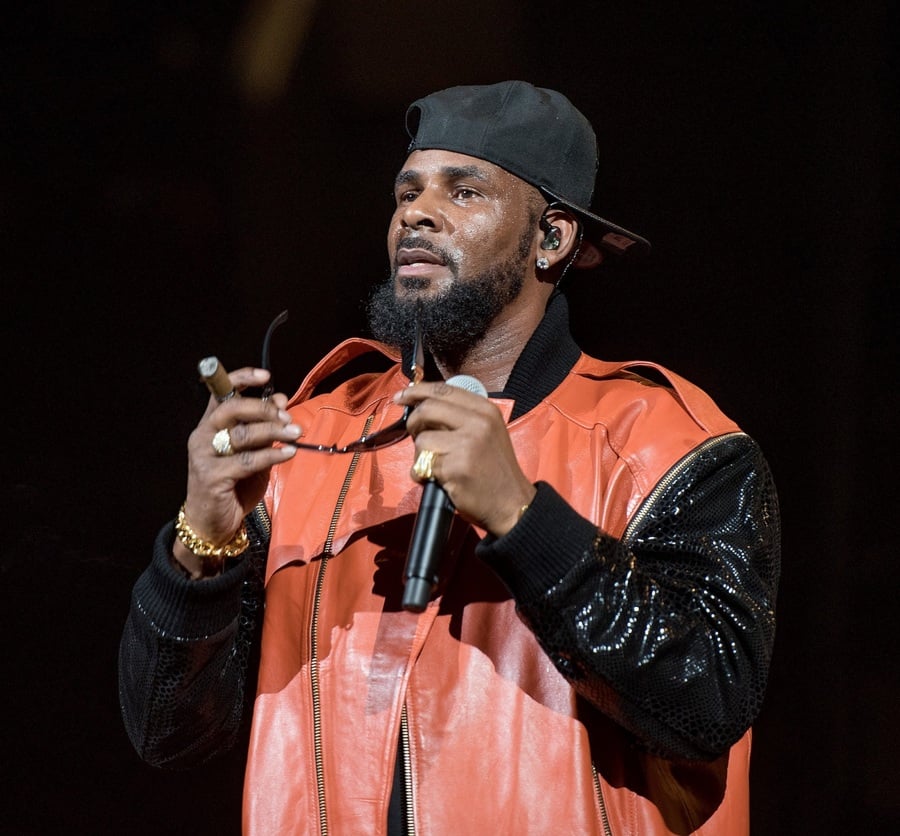 In 1994, Kelly secretly married Aaliyah, though the marriage was later annulled. He went on to marry dancer Andrea Lee in 1996 and the couple had three children before divorcing in 2009.

R Kelly's career has had its share of controversies over the years. He was arrested and charged with allegedly having sex with an underage girl. He was eventually acquitted of all 14 charges.

Had R. Kelly never experienced any legal problems, his net worth could have easily topped $50-100 million. Over the years, Kelly has reportedly paid tens of millions of dollars to allegedly settle dozens of lawsuits made by women who claimed they were abused by the singer. Kelly reportedly lost a large portion of his net worth after divorcing Andrea Lee, his wife from from 1996-2009, the most lucrative years of his career.

In 2012, it was revealed that Kelly owed $5 million in unpaid taxes dating back seven years. In 2013 he lost his Chicago home to foreclosure after he hadn't paid the mortgage since 2010. In 2018, he was evicted from two Atlanta area homes after failing to pay more than $30,000 in back rent and fees. At one point in recent years he was living in a rented townhouse in Chicago's Trump Tower.

In July 2018, R. Kelly released a 19 minute song on Spotify where he addressed many of his allegations. On this song, Kelly claimed to be broke and needs to tour "just to pay rent". He also admits to owing the IRS $20 million at one time and being forced to borrow several million dollars from his label to pay bills. His financial struggles are compounded by the fact that he can't tour in many countries oversees because of his controversies and his U.S. tours are frequently blocked by protests. Furthermore, Spotify and other streaming services have stopped serving his songs in their own public playlists. On Spotify, individuals can still stream his songs from their own account, but his songs will not be recommended in public playlists like Discover Weekly or in other Spotify-curated playlists and radio channels.

In January 2019, Chicago building inspectors were granted the right to search R. Kelly's recording studio after receiving reports that the structure had undergone multiple renovations without permits. R. Kelly does not own the studio, he has rented it since 2017. The 8000 square-foot building was actually listed for sale at the time of the inspection for $4 million. At the same time, the building owner had filed a lawsuit against R. Kelly seeking unpaid rent. According to the lawsuit, Kelly's rent was $23,000 per month and he hadn't paid in seven months. He owed the landlord $167,000 at the time of the filing.

On January 14, R. Kelly's record label RCA/Sony revealed that they were putting all of his future music releases on hold, effectively freezing Kelly out of earning more money. At this time he owes RCA/Sony two more albums on his most recent record contract. RCA/Sony has also refused to provide money for new music videos. The label is in a tough position because, as of this writing, Kelly has not been convicted of any crime. It would seem legally tricky to fire him and hold back money based on allegations. If his contract contains a "morals clause", there's a chance RCA/Sony could use that to extricate themselves from the deal.

In late February 2019, R. Kelly was arrested on a series of new charges. His bail was set at $1 million, which could have been satisfied with a $100,000 payment. Unfortunately Kelly was so cash-poor that it took several days for him to come up with the money. In fact, it was reported that the $100,000 actually came from a woman named Valencia Love whose precise relationship to R. Kelly is unclear. While Kelly was in jail his ex-wife Andrea filed a suit seeking $160,000 worth of unpaid child support. 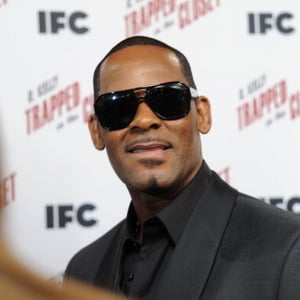