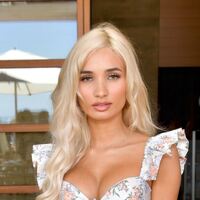 What is Pia Mia's Net Worth?

Pia Mia is an American singer, actress, and YouTuber who has a net worth of $8 million. Originally born in Guam, Mia began her career with a successful YouTube channel. After posting videos of herself singing on the platform, she became quite popular and amassed a significant number of followers. She then started booking gigs in commercials and music videos. In 2013, she signed her first record contract with Interscope Records. Her first EP, "The Gift," soon followed.

After a number of successful singles like "Do It Again" and Touch," she began collaborating with artists such as will.i.am, thereby gaining popularity in the United Kingdom. She subsequently released her second EP, "The Gift 2." After becoming an independent artist and creating her own record label called Cherry Pie in 2017, she then signed contracts with Republic Records and Electric Feel Entertainment in 2020. However, she would once again forge her own path, going independent a second time in 2021.

Pia Mia Perez was born on September 19th of 1996 in Guam, an unincorporated territory of the United States. Her family has Italian, Dutch, and Hungarian heritage. In addition, she shares roots with the Chamorro people, an indigenous group from the Mariana Islands that fall under the general category of Pacific Islanders. While growing up in Guam, Pia frequently performed at weddings and other small events.

During these early years, she also displayed a love for theatre, and she frequently performed covers of songs from her favorite musicals to YouTube. In 2010, she decided to relocate to Los Angeles in order to pursue an entertainment career. Her mother joined her and helped her find success.

Pia Mia was discovered at the tender age of 11, having posted a number of popular videos on YouTube. Although many of these videos also featured her sisters, it was Pia Mia who was singled out for future fame. One of her first viral videos featured her singing at a wedding in Guam. As more of her videos went viral, she started to gain more momentum. It was then that she decided to take her music career more seriously. She and her mother relocated to Los Angeles with the hope of finding greater opportunities.

After relocating to Los Angeles, she connected with the well-known producer Babyface. She was still just a young teen at this point, and Babyface was certainly taking a chance with her. However, it seems as though the risk definitely paid off for the Grammy Award-winning producer, as she quickly became one of the hottest new musicians on the scene. After connecting with Babyface, she got in touch with other major players in the music scene. These included Chris Brown's manager and record executive, Abou "Bu" Thiam and another well-known producer named Nic Nac.

During this period, she continued to cultivate her career on YouTube, frequently releasing covers of various songs like she had done previously. However, she was also working on her first singles. One of her most important connections was Kylie Jenner, who is now one of her closest friends and associates. Jenner invited Pia Mia to a dinner party. Drake and Kim Kardashian were in attendance that night, and Pia Mia was convinced to sing a cover of Drake's well-known song "Hold On, We're Going Home." Kim Kardashian filmed Pia singing and posted it to her social media. Due to the insane amount of followers Kim Kardashian has access to, Pia was suddenly seen by millions of new people. 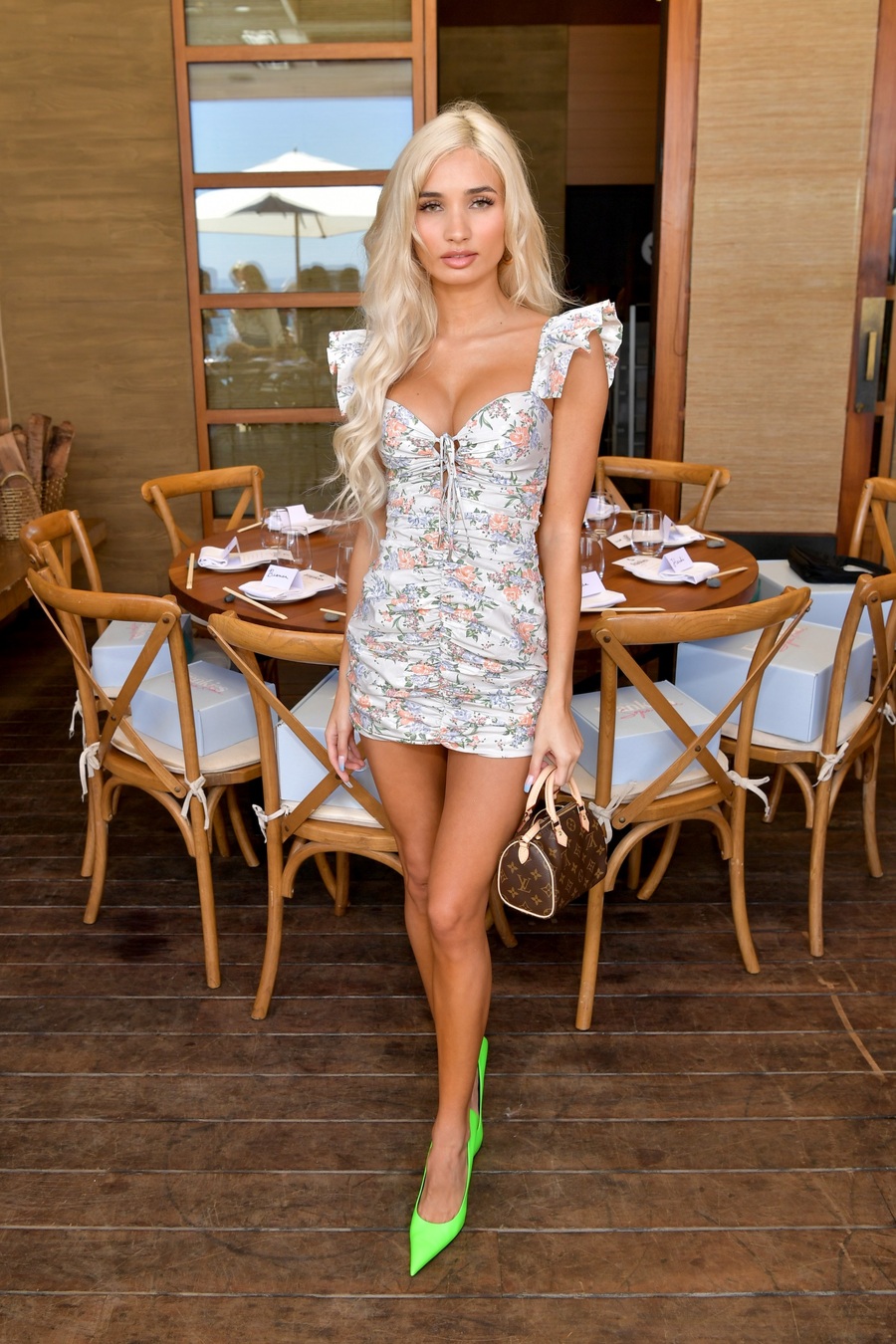 With this amount of success and widespread coverage on social media, her first real single was inevitable. In 2013, Mia released her first song, "Red Love," along with a music video. The music video accumulated 12 million views on YouTube, with millions of additional streams on Soundcloud. Soon after, she released her debut EP "The Gift" for free online. It featured eight tracks. This album included a full-length, studio version cover of Drake's "Hold On, We're Going Home."

By this point, Pia had yet to sign a record deal. She was quite adamant that she did not want to sign a normal contract, as she wanted her own independent label, Wolfpack Entertainment, to partner with a major label. This is a markedly different kind of contract compared to a typical artist deal signed by most new singers. In 2014, she got her wish and signed a deal with Interscope Records. This led to a number of new singles that helped push her career even further. "Fight For You" featured Chance the Rapper and was included on the soundtrack for the movie "Divergent."

Other singles released during this period included "Fuck With You," which featured G-Eazy, and "Do It Again," featuring Chris Brown and Tyga. These singles sold millions of copies and accumulated hundreds of millions of views on YouTube. She then followed up with tracks like "Touch" and "I'm a Fan." In 2016, she collaborated with will.i.am on his single "Boys & Girls." In 2017, she split with both Interscope and Wolfpack Entertainment, becoming independent once again.

In 2019, she made her acting debut in the film "After." She also collaborated with rappers like YG, Gunna, and Carnage on tracks like "Bitter Love," "Feel Up," and "Don't Get Me Started." In 2020, she signed a new contract with Republic Records and released a book called "The Princess Diaries: Sand, Glitter and Silicone." Later in 2020, Pia Mia created an account with OnlyFans. In 2021, she continued her music career with the track "Miss Me" before parting ways with Republic Records, thereby becoming independent once again.

In late 2021 it was reported that Pia Mia was one of the 10 highest-earning people on OnlyFans. In less than a year she reportedly earned a little over $2 million from the platform.

Outside of the music industry, Mia has become quite involved with the fashion industry. In 2021, it was reported that she had become the new fashion director for Madonna's Material Girl clothing line. The line is sold exclusively at Macy's, and it frequently makes use of brand ambassadors like Pia Mia. Past ambassadors include Zendaya and Rita Ora. However, it was made clear that Perez's appointment as "fashion director" made her more than just another brand ambassador.

Along with playing a central role in the fashion line itself, Pia reportedly booked a starring role in a new six-part docuseries about the brand. It was also reported that she would be starring in the brand's advertisements. Pia has often been compared to Madonna, as their singing voices are quite similar in many ways.