Phoebe Snow net worth: Phoebe Snow was an American singer, songwriter, and musician who has a net worth of $1 million. She was best known for her single "Poetry Man".

Phoebe Snow was born in New York City, New York in July 1950 and passed away in April 2011. She played guitar and her musical styles included blues, jazz, folk, gospel, R&B, and more. Snow provided guest vocals for the Paul Simon song "Gone at Last". She sang many commercial jingles for brands including Generation Foods International Coffees, Stouffer's, and Salon Selectives. She released her self-titled debut studio album in 1974 which reached Gold as did her second album Second Childhood in 1976. Snow's debut single "Poetry Man" reached #1 on the adult contemporary chart and #5 on the US Pop chart. She collaborated with several other artists including Paul Simon, Bobby McFerrin, and more. Phoebe Snow passed away on April 26, 2011 at 60 years old. 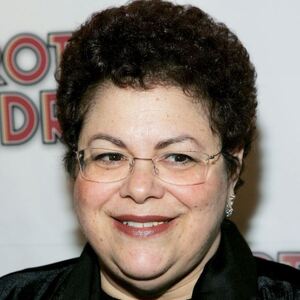