On the show, his performances were distinguished by the southern flavor and country western style of many of his song choices, although he demonstrated a diverse body of influences as well – these include artists like Stevie Wonder and genres like soul and jazz in addition to his country roots. At the end of the 11th season of American Idol, as per the usual practice, Phillips was placed up against Jessica Sanchez, and viewers were asked to vote for their favorite. It was a close race, and together the two singers received a record breaking 132 million votes. While Phillips has a long road ahead of him, it's safe to say that his talent and easy charm will lead to a long career in music that many aspiring singers would love to have. 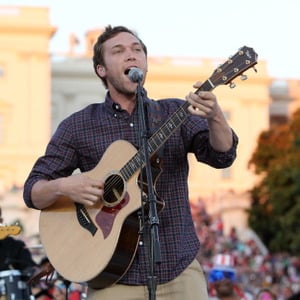