How much is Peter Tosh Worth?

Peter Tosh net worth: Peter Tosh was a Jamaican reggae musician and singer who had a net worth of $1 million at the time of his death in 1987. Peter Tosh first became famous performing in the Jamaican band "The Wailers" .

Peter Tosh was born, Winston Hubert McIntosh, in Grange Hill, Jamaica on October 19, 1944. He was raised by an aunt.

In 1962 Peter Tosh joined Bob Marley and Neville O'Reilly Livingston, AKA Bunny Wailer, to form a trio. They began playing on the streets of Trenchtown, eventually moving to local bars and clubs. Tosh taught them how to play guitar, keyboards and percussion. In 1963 they formed the band The Wailing Wailers. Junior Braithwaite, Beverly Kelso and Cherry Smith were also part of the band's lineup at this time.

Their first single, "Simmer Down", was a smash hit. They had many more after that, such as "Nice Time," "Stir it up" and more. In 1965 Braithwaite, Kelso and Smith left the band and Marley left for the United States. In the meantime, Tosh and Bunny Wailer had joined a religious group known as Rastafarians. When Bob Marley returned, he too joined the Rastafari religion. They then changed the name of their band to The Wailers and changed the style of their music expressing their political and social views. Tosh and Wailer left band after Island Records President refused to issue their solo albums. 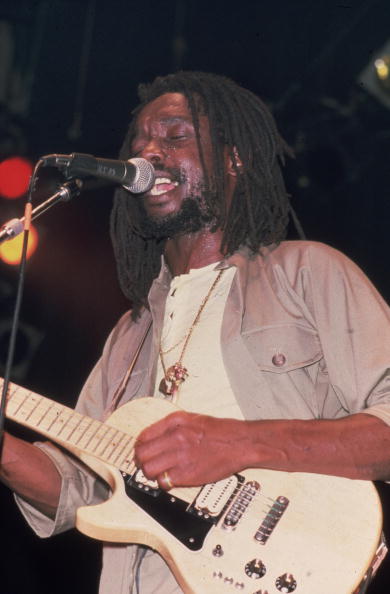 Tosh then began his solo career in 1976 with his debut "Legalize It," followed by his album "Equal Rights." With his backing band, "Word, Sound and Power" he toured for the next few years. Tosh has performed with recording artist Mick Jagger and appeared in the Stones video "Waiting on a Friend." Marley would go on to achieve global superstardom.

In 1987 three men broke into Tosh's home, robbing him and shooting him to death. He was 42. 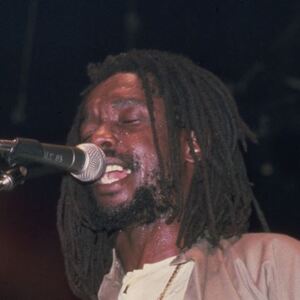