Peter Tork net worth: Peter Tork was an American singer who had a net worth of $4 million dollars at the time of his death in 2019. Born in Washington, D.C., Peter Tork, also known as Peter Halsten Thorkelson, studied at Carleton College and then moved to New York City to focus on a folk music career.

In New York, he became friends with Stephen Stills, who recommended that he audition for a television show that was looking for cute musicians. He ultimately won the role, and became part of the music sensation, The Monkees. The most proficient of the musicians in the band, he was the only member of the group who actually played an instrument on their first two albums. He also began writing songs for the band in the late 60s. After tensions began to run high among the group members in 1968, Tork bought out his own contract and set off on a solo career. He was largely unsuccessful, however, and eventually became a teacher in California. In the 80s, after recording a few unsuccessful demos, he began touring with The Monkees again. He continued to make music, both with The Monkees, and as a solo artist, since then. Unfortunately Peter Tork died on February 21, 2019 at the age of 77. 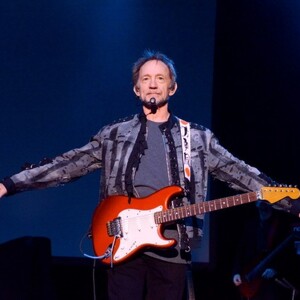