Peter Hollens net worth: Peter Hollens is an American singer/songwriter, producer, and entrepreneur who has a net worth of $2 million. Peter Hollens was born in Eugene, Oregon in March 1982. He became involved with a capella music in college when he co-founded the group On The Rocks at the University of Oregon.

Hollens has become popular on his YouTube channel where he often releases new music videos. He has covered many popular songs including "Firework" by Katy Perry, "Born This Way" by Lady Gaga, "Need You Now" by Lady Antebellum, "Moves Like Jagger" by Maroon 5, "Somebody That I Used to Know" by Gotye, "Some Nights" by Fun., "Brave" by Josh Groban, "Story of My Life" by One Direction, "Pompeii" by Bastille, and many more. He released his self-titled debut studio album in 2014. As part of On The Rocks Hollens was on the NBC reality television series The Sing-Off. 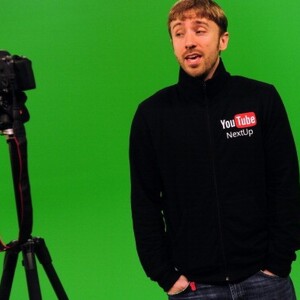