Peter Beckett net worth: Peter Beckett is an English musician and songwriter who has a net worth of $1 million. Peter Beckett was born in Aigburth, Liverpool, England, United Kingdom in August 1948. He was the lead singer and guitarist for the soft rock band Player. The band formed in 1976 and released their self-titled debut studio album in 1977. Player also released the albums Danger Zone in 1978, Room with a  View in 1980, Spies of Life in 1981, Lost in Reality in 1996, and Too Many Reasons in 2013. Player's single "Baby Come Back" reached #1 in the US and Canada and was certified gold in both countries. Their single "This Time I'm in It for Love" reached #10 in the US and #12 in Canada. Peter Beckett was a member of the band Think Out Loud who released the albums Think Out Loud in 1988 and Shelf Life in 1997. He released his solo album Beckett in 1991 and toured with the Little River Band for more than eight years. 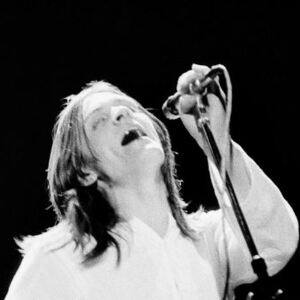