Pete Yorn net worth: Pete Yorn is an American singer, songwriter, and musician who has a net worth of $4 million. Pete Yorn was born in Pompton Plains, New Jersey in July 1974. He plays guitar, harmonica, bass, drums, and piano and his styles include alternative and indie rock. Yorn released his debut studio album musicforthemorningafter in 2001. 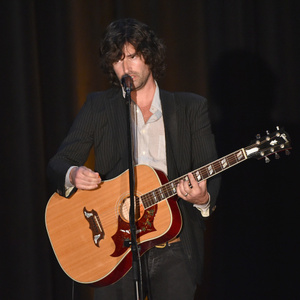