Percy Sledge net worth: Percy Sledge was an American R&B and soul singer who has a net worth of $10 million dollars. Percy Sledge was born in Leighton, Alabama, and began his professional performance career touring with the Esquires Combo on the weekend, while working as a hospital orderly during the week.

After signing a recording contract in 1966, he released his first song, "When a Man Loves a Woman". The song was an instant hit, and climbed to #1 on the charts in the United States, and into the Top 10 in the UK. He followed that song up with a number of other popular ballads, including "Take Time to Know Her", "Love Me Tender", and "I'll Be Your Everything". He toured successfully throughout the 70s, performing massive concerts in the US, Europe, and Africa. His popularity surged again in the late 80s, when his track" When a Man Loves a Woman" was used in a Levi's commercial. He has released eight studio albums. His most recent, "Shining Through the Rain", was nominated for a Grammy Award. In 1989, Sledge received the Rhythm and Blues Foundation's Career Achievement Award, and in 2005 he was inducted into the Rock & Roll Hall of Fame. On April 14, 2015 Percy Sledge lost a long battle with cancer at his home in Baton Rouge. He was 73 years old. 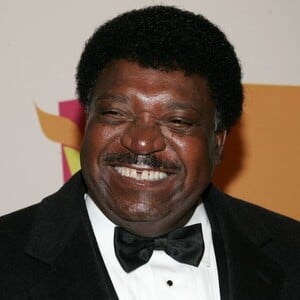