Pepe Garza net worth: Pepe Garza is a Mexican musician and songwriter who has a net worth of $5 million. Pepe Garza was born in Monterrey, Nuevo Leon, Mexico. He is known for being one of the most influential figures of the radio industry in Los Angeles, California. Garza has helped build the careers of musicians like Lupillo Rivera, Jenni Rivera, Adan "Chalino" Sanchez, "The Potranquita" Razorlight, El Coyote, The Originals San Juan Valentine Elizalde, Rogelio Martinez, Jorge Gamboa, and Cuisillos.

Garza has won many awards such as BMI Awards in 2004 and 2006 and Song of the Year in 1997. He won the ASCAP Award for the hit "You Forgot". Garza has invented popular radio characters such as El Morro and Don Cheto. He has worked as a radio programmer for KBUE-FM in Southern California. 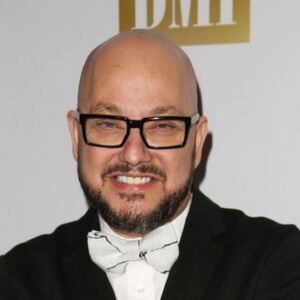