What was Peggy Lee's net worth?

Peggy Lee was an American jazz and popular music singer, songwriter, composer, and actress who had a net worth of $1 million at the time of her death. During her lifetime Peggy lived a grandiose lifestyle paid for by the equivalent of tens of millions in earnings. After a six decade career in the entertainment industry, she was reportedly somewhat light on funds by the time she died in 2002. According to reports at the time by insiders, Peggy "barely had enough money to support her luxurious tastes."

Peggy Lee was born in Jamestown, North Dakota in May 1920 and passed away in January 2002. She was married four times including to Dave Barbour, Brad Dexter, and Dewey Martin. As a singer she worked with Benny Goodman and produced hits such as "Somebody Else is Taking My Place" and "Why Don't You Do Right?". As a solo artist Peggy Lee had hit singles including "Golden Earrings", "Manana (Is Soon Enough For Me)", "Fever", "Is That All There Is?", and "Riders In The Sky (A Cowboy Legend)". As an actress Peggy Lee starred in films including Mr. Music, The Jazz Singer, Lady and the Tramp, and Pete Kelly's Blues. She was nominated for 12 Grammy Awards and won the Best Contemporary Vocal Performance award and a Grammy Lifetime Achievement Award. Peggy Lee was also inducted into the Songwriters Hall of Fame. She also received a star on the Hollywood Walk of Face for Recording and was nominated for an Academy Award and a Primetime Emmy Award. Peggy Lee passed away on January 21, 2002 at 81 years old. 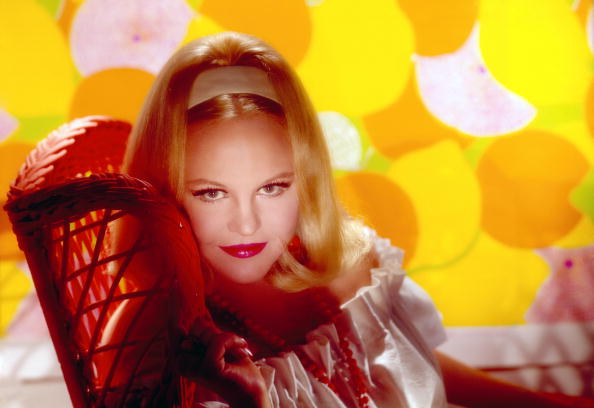 Peggy provided lyrics and vocals for characters and songs in the 1951 Disney movie "Lady And The Tramp". Peggy famously spent 36 years fighting Disney for a share of the film's royalties. In 1991 she was awarded just under $4 million. That's the same as around $7.6 million today.

For over a decade, Peggy lived in a large mansion in LA's Bel Air neighborhood. Her estate sold the house one year after her death, in 2003, for $1.8 million. After extensive renovations, the next owner listed the mansion in 2018 for $10 million. 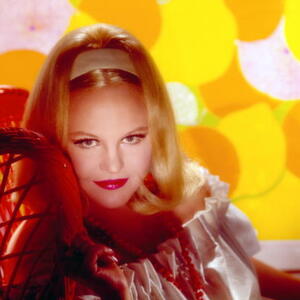