Peabo Bryson net worth: Peabo Bryson is an American singer and songwriter who has a net worth of $10 million Born in Greenville, South Carolina, Peabo Bryson, also known as Robert Peapo Bryson, began singing professionally when he was fourteen years old. His work as a backup singer caught the attention of Eddie Bisco, an executive at Bang Records, who hired him to write and record for Bang Records' artists.

He released his first solo album in 1976, and signed with Capitol Records the following year. He went on to record a number of very successful tracks, both as a solo artist, and dueting with famous female singers. Some of his hit songs, include, "If Ever You're in My Arms Again", "Show and Tell", and "Can You Stop the Rain". Some of his famous duets include the Grammy winning tracks, "Beauty and the Beast" with Celine Dion and "A Whole New World (Aladdin's Theme) with Regina Belle. 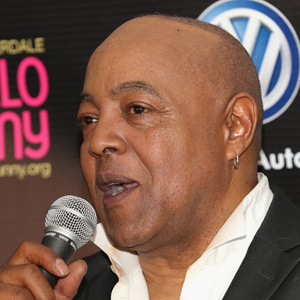