Paula Cole net worth: Paula Cole is an American singer and songwriter who has a net worth of $6 million. Paula Cole was born in Rockport, Massachusetts in April 1968. She plays piano, guitar, and keyboard. Cole released her debut studio album Harbinger in 1994. Her album This Fire was released in 1996 and was certified 2x Platinum, reaching #20 on the Billboard 200 chart and #26 in New Zealand and #60 in the UK. 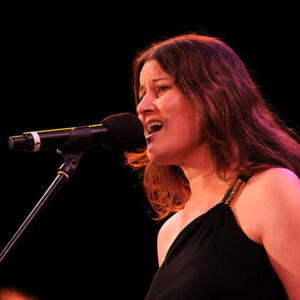