Paul Westerberg net worth: Paul Westerberg is an American musician who has a net worth of $9 million. Born in Minnesota, Paul Westerberg was working as a janitor when he convinced the lead singer of a band practicing nearby that the other members of the group were going to fire him.

After the singer quit, Mr. Westerberg volunteered his services. He went on to serve as the band's lead singer and primary songwriter. The group was originally called, The Impediments, but later changed their name to The Replacements. They gained a following in the Twin Cities, and released multiple critically acclaimed albums throughout the 80s. However, they never achieved mainstream success, and disbanded in 1990. Paul Westerberg went on to write scores and tracks for a variety of films and television shows, including "Singles", "Friends", and "Melrose Place". After releasing two solo albums that were only moderately successful, he took a break, and then began recording again in 2002, with more success. Since then, he has continued to record and perform. 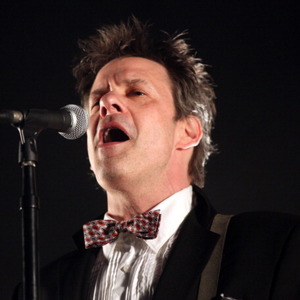