Paul Weller net worth: Paul Weller is a British musician and songwriter who has a net worth of $10 million dollars. Paul Weller was born in Woking, England, United Kingdom, and grew up listening to The Beatles and the Who. He knew from an early age that he wanted to be a musician, and began studying guitar when he was in elementary school.

He formed his first band, The Jam, in 1972. After a few line-up changes, and Weller moving to lead guitarist, The Jam became one of the first popular new wave bands. Weller disbanded the group in 1982, after they'd topped the charts four times. He then launched the band, The Style Council, the following year. The band achieved early popularity, but eventually faded out. Paul Weller then began touring as a solo artist in the early 90s, and his solo albums brought him back into mainstream popularity. He has released 12 studio albums as a solo artist, including 2012's "Sonik Kicks". 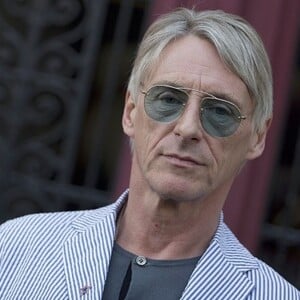