Paul McDonald net worth: Paul McDonald is an American singer-songwriter who has a net worth of $600 thousand. Paul McDonald was born in Auburn, Alabama in August 1984. McDonald finished in 8th place on the 10th season of American Idol in 2011. He is the lead singer of the band The Grand Magnolias, formerly named Hightide Blues. McDonald left Auburn University just six hours short of graduation to focus on his music career in Nashville, Tennessee. He formed the band Hightide Blues with a fellow Auburn student in 2005. The band released a limited edition EP in 2007 and a self-produced album in 2008. The band toured and played festivals with bands such as the Zac Brown Band and Sarah Bareilles. In 2010 the band changed their name to The Grand Magnolias and released their self-titled debut studio album which peaked at #12 on the US Heatseekers chart. He has also released solo material including the single "Bright Lights" in 2014. Paul married actress Nikki Reed in 2011 and released an EP with her in 2012. The couple divorced in January 2015. 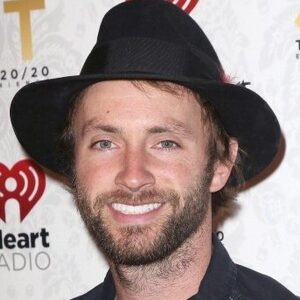