Paul Heaton net worth: Paul Heaton is an English singer, songwriter, and musician who has a net worth of $4 million. Paul Heaton was born in Bromborough, Cheshire, England in May 1962. He was a member of the bands The Housemartins and then The Beautiful South. Heaton has been described as "one of our finest songwriters: his music reveals an exuberant ear for melody, his lyrics a keen eye and a brilliant wit" by The Guardian.

As a member of The Housemartins he released the album London 0 Hull 4 in 1986. That album was certified Platinum in the UK where it reached #3. The Housemartins also released the 1987 album The People Who Grinned Themselves to Death. The band's single "Caravan of Love" reached #1 in the UK and Sweden. As a member of The Beautiful South Heaton released 10 albums including the #1 UK albums Blue is the Colour and Quench. The band had a #1 hit in the UK with the single "A Little Time". Heaton has also released five albums as a solo artist. In addition to singing, he plays the guitar and harmonica. 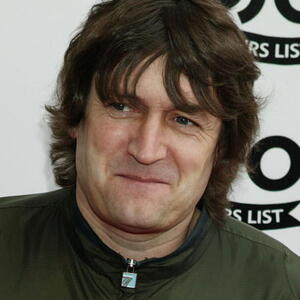