Paul Davis net worth: Paul Davis was an American singer and songwriter who had a net worth of $5 million. Paul Davis was born in Meridian, Mississippi in April 1948 and passed away in April 2008. Davis was known for his radio hits and solo career which incorporated the styles of country, soul, and pop music. He was a member of the group the Six Soul Survivors and later the Endless Chain. Davis was signed to Bang Records in 1969 and his debut studio album A Little Bit of Paul Davis was released in 1970. His third album Ride 'Em Cowboy was the first to crack the charts reaching #19 on the US Country chart and #148 on the Billboard 200 chart. Davis' 5th album Singer of Songs: Teller of tales in 1977 cracked the Top 100 in the US and Canada. His 7th album Cool Night in 1981 was his most successful in the US reaching #52 on the Billboard 200. His most popular singles included "A Little Bit of Soap", "I Just Wanna Keep It Together", "Ride 'Em Cowboy", "Thinking of You", "Superstar", "I Go Crazy", "Sweet Life", "Do Right", "Cry Just a Little", "Cool Night", "65 Love Affair", and "Love or Let Me Be Lonely". Davis also sang guest vocals on the #1 US Country songs "You're Still New to Me" by Marie Osmond and "I Won't Take Less Than Your Love" by Tanya Tucker. Paul Davis passed away on April 22, 2008 from a heart attack at the age of 60. 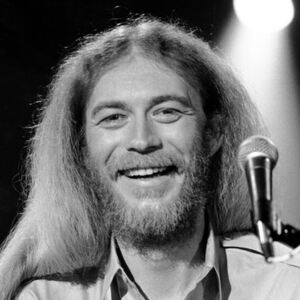