Paul Brandt Net Worth: Paul Brandt is a Canadian country music artist who has a net worth of $10 million. Paul Brandt was born in Calgary, Alberta, Canada in July 1972. His first performance was singing "Amazing Grace" at his high school. Brandt worked as a pediatric nurse when he caught his big break in the music industry. 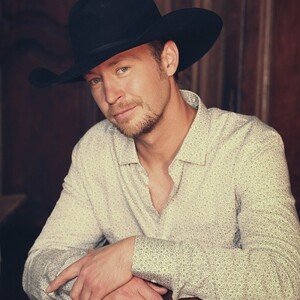