What is Patti LaBelle's Net Worth?

Patti LaBelle is a prolific singer, actress and businesswoman who has a net worth of $60 million. Patti LaBelle first became famous through the group, Patti LaBelle and the Blue Belles. She then achieved enormous success as a solo artist, and as an actress in films and television shows.


Patricia Louise Holte was born on May 24, 1944, in Philadelphia, Pennsylvania. She has four siblings, and is the daughter of Henry and Bertha Holte. Her father worked as a railroad worker and club performer, and her mother worked as a domestic helper. Her parents divorced when she was twelve years old.

LaBelle began singing at the age of ten, when she joined the church choir at Beulah Baptist Church; she performed her first solo with the choir just two years later. Then, when she was sixteen and a student at John Bartram High School, she won the school's talent competition. Following her win, in 1960 she formed a singing group with her classmates named the Ordettes. The group became a popular local attraction, and they landed an audition for Harold Robinson, a local record label owner. After signing them, Robinson had the group record under the name the Blue Belles. Eventually, the group name was changed to Patti LaBelle and The Blue Belles, and in 1963 the group enjoyed their first hit single, the ballad "Down the Aisle".

Patti LaBelle and the Blue Belles continued to enjoy moderate success with singles like "You'll Never Walk Alone" (1964) and "Danny Boy" (1964). In 1965, after their original label Cameo-Parkway shut down, the group signed with Atlantic Records in New York. Following some lineup changes, including the departure of group member Cindy Birdsong to join The Supremes, the group suffered and by 1970 they had been dropped by both their manager and Atlantic Records. Vicki Wickham, a producer, took over as the group's manager that same year, and they changed their name to just Labelle. They also altered their sound to focus more on funk, rock, and psychedelic soul. These moves helped revive their career, and they were signed to the Warner Music imprint Track Records. Their debut album, "Labelle", was released in 1971, quickly followed by their second album "Moon Shadow" a year later in 1972. Following the release of their third album, "Pressure Cookin'" (1973), which failed to gain much traction, the group moved to the label Epic Records, and release their fourth album "Nightbirds" (1974). "Nightbirds" was well-received by listeners, and is their best-performing album. The single "Lady Marmalade" from the album actually went on to hit No. 1 on the Billboard Hot 100 chart, and sold over a million copies. Thanks to the success of "Nightbirds" and "Lady Marmalade", the group were invited to grace the cover of Rolling Stone Magazine in 1975. The group released two more albums, "Phoenix" (1975) and "Chameleon" (1976), but were unable to replicate the success of "Nightbirds". Eventually, after increasing differences in opinion over the group's musical direction, the group separated in 1976. 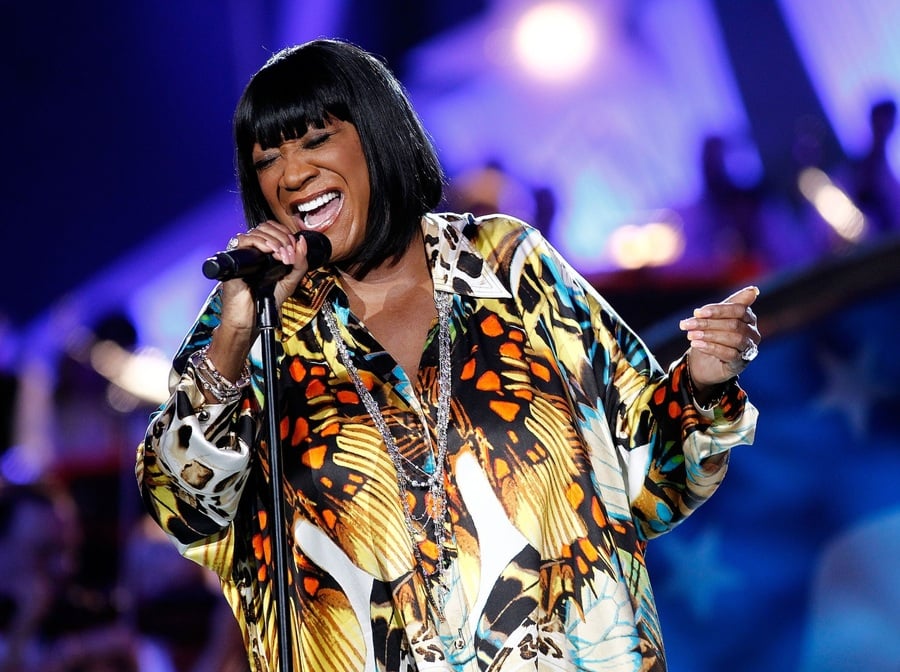 LaBelle signed a solo contract with Epic Records in 1977, and released her self-titled debut solo album that same year. The album spawned hits like "Joy to Have Your Love", "Dan Swit Me", and "You Are My Friend". She continued to release music and albums, and found major crossover success in 1984 with the singles "New Attitude" and "Stir It Up", which were recorded for the Eddie Murphy film "Beverly Hills Cop". Her star continued to rise, and public awareness of her grew, when she performed on the TV special "Motown Returns to Apollo", and as a member of the all-star benefit concert "Live Aid", both in 1985. Thanks the exposure she received from these two events, she received her own television special that same year. Of the albums she went on to release, "Winner in You" (1986) and "Gems" (1994) performed particularly well. "Winner in You" is actually her most successful solo album, and reached No. 1 on the American pop charts. Successful singles from the album include "On My Own" and "Oh People". The album "Gems" (1994) was certified gold, and spawned the single "The Right Kinda Lover".

Other Work and Ventures

In 1969, LaBelle married Armstead Edwards, a longtime friend of hers. He became her manager after she started her solo career. They separated in the late 1990s, and finalized their divorce in 2003. Together, they have one son, Zuri Kye Edwards (born 1973), who has since become her manager. She has two grandchildren. 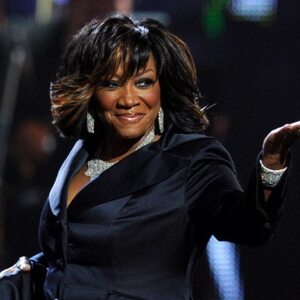