Patti Austin net worth: Patti Austin is an American jazz, R&B and pop singer who has a net worth of $12 million. Patti Austin was born on August 10, 1950 in Harlem, New York. Her father was a jazz trombonist. Quincy Jones considers himself Patti's godfather. Patti made her musical debut at the Apollo Theater when she was just four years old.

She had a recording contract with RCA by the time she was five. She was a session singer throughout the 1960s, mainly working on commercial jingles. She soon became known as the "Queen of the Jingles" after memorable ear-worms for brands such as Burger King, KFC, Meo Mix and the US Army to name a few. She released her first solo studio album in 1976. She would go on to release more than 20 studio albums, several live albums, dozens of singles and more than 10 compilation albums. Her 1982 single "Baby, Come to Me" hit #1 on the US Hot 100 chart. 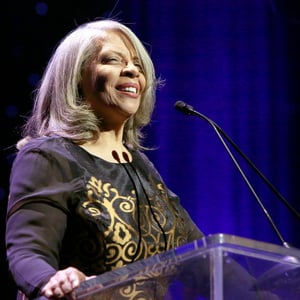