Pascal Obispo net worth: Pascal Obispo is a French singer and songwriter who has a net worth of $40 million. He is best known for releasing several #1 albums in France. 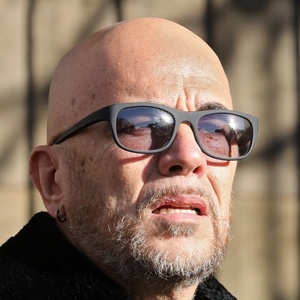