Page Hamilton net worth: Page Hamilton is an American guitarist, singer, songwriter, and record producer who has a net worth of $3 million. Page Hamilton was born in Portland, Oregon in May 1960. He is best known for being the vocalist and guitarist of the alternative metal band Helmet. The band formed in 1989 and released their debut studio album Strap It On in 1990.

Helmet released the album Meantime in 1992 which was certified gold in the US. They had some commercial success with their albums Betty in 1994 and Aftertaste in 1997. Helmet has also released the albums Size Matters in 2004, Monochrome in 2006, Seeing Eye Dog in 2010, and Dead to the World in 2016. Their singles "Unsung" and "Exactly What You Wanted" had some success. Hamilton is trained in jazz guitar and has contributed to multiple soundtracks. He released his solo album Zulutime in 1996 and was featured on the Band of Susans album Love Agenda. 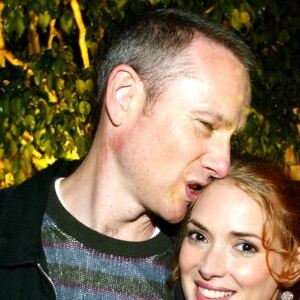