Otep Shamaya net worth: Otep Shamaya is an American singer who has a net worth of $4 million. Otep Shamaya was born in November 1979. She is best known for being the lead vocalist of the metal band Otep. The band formed in 2000 in Los Angeles, California and released their debut studio album Sevas Tra in 2002 on Capitol Records. Otep released their second album House of Secrets in 2004. Their third and fourth albums The Ascension in 2007 and Smash the Control Machine in 2009 both reached #6 on the US Independent Albums chart. They released the albums Atavist in 2011 and Hydra in 2013. The band's album Generation Doom was released in 2016 and reached #7 on the US Rock chart. Shamaya spoke at the 2008 Democratic National Convention and is a vegan and openly lesbian. 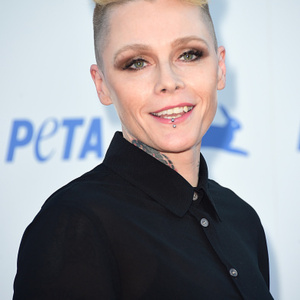