What is Omarion's net worth?

Omarion is an American R&B singer, songwriter, dancer and actor who has a net worth of $6 million. Omarion started his career with B2K, an R&B group in the early 2000s, but after the group disbanded in 2004, he began his solo career. He has released three studio albums to date, all of which have gone Platinum.

He was born Omari Ishmael Grandberry on November 12, 1984 in Inglewood, California to Leslie Burrell and Trent Grandberry. His younger brother O'Ryan is also a singer. Omari began his dancing career as a background dancer for the R&B girl group Before Dark, appearing in their music videos. He then began to pursue a music career of his own.

Omari joined the boy band B2K in 1999 and adopted the stage name Omarion. The group named themselves B2K as an acronym for "Boys of the New Millenium." They started out touring as an opening act with Lil Bow Wow. They eventually released their debut single, "Uh Huh" in 2001 and their self-titled debut album came out on March 12, 2002. "B2K" peaked at #2 on the Billboard 200 and #1 on the Top R&B/Hip-Hop albums chart. Their second album, "Pandemonium!" was released in December of that year, supported by their most successful single, "Bump Bump Bump," featuring P. Diddy. This was the group's last album before they disbanded in 2004. 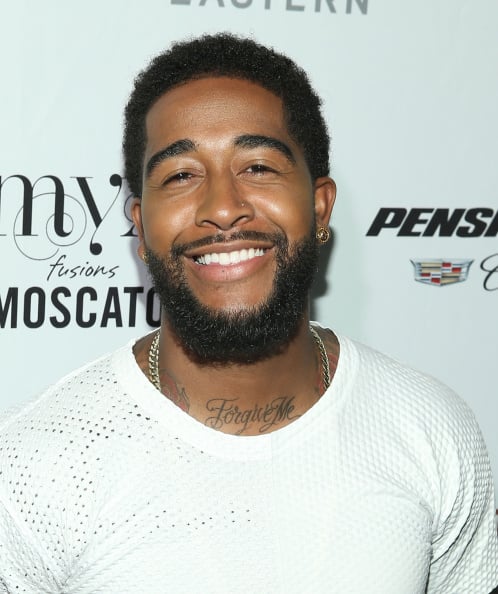 After the disbandment of B2K, Omarion released his first solo album 'O', which debuted at #1 on the Billboard 200. The album received a Grammy nomination at the 48th Annual Grammy Awards for Best Contemporary R&B Album. The lead singles on the album were "Touch" and "O," followed later by "I'm Tryna." Since its release, "O" has sold over 758,000 copies in the United States.

Also In 2004, Omarion appeared in several films, the most notable of which was "You Got Served." The movie revolved around a group of friends in a hip-hop dance crew who take part in underground dance competitions. Omarion won the 2005 BET Viewer's Choice Award for 'O' and Best New Artist that same year.

In late 2007, Omarion showed off his acting skills again in the thriller "Somebody Help Me." He also played the voice of the character Fifteen Cent in "The Proud Family Movie" and appeared in "Feel the Noise," which he also co-produced. In 2007, he won the Urban Music Award for Most Inspiring Act. Also in 2007, Omarion and fellow rapper Bow Wow collaborated on an album called "Face Off." The album sold over 100,000 copies in the first week and went on to sell over 500,000 copies, reaching 'gold' status by the RIAA (Recording Industry Association of America). The lead singles were "Girlfriend" and "Hey Baby." 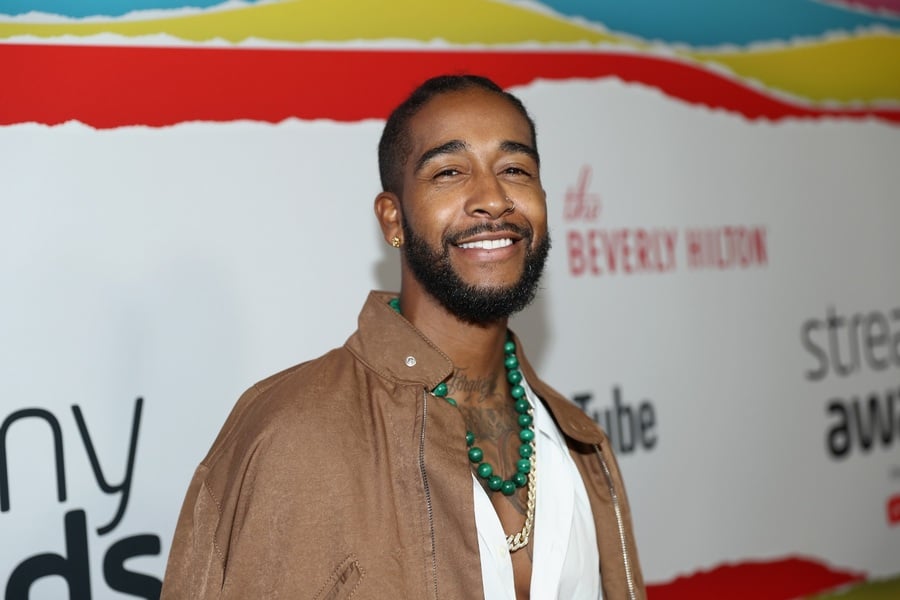 In March 2009, Lil Wayne confirmed that Omarion was affiliated with his record label, Young Money Entertainment. He parted ways with the label four months later over business matters. In early 2010, Omarion created his own label, StarrWorld Entertainment. He re-released his single he did with "I Get It In" with Lil Wayne, but replaced Wayne with Gucci Mane. He released his third album "Ollusion" in 2010. Later that year Omarion became a judge on season five of "America's Best Dance Crew," replacing former judge Shane Sparks. He left after season 5 to re-focus on his music career.

He released his first mixtape on May 11, 2011. Omarion also collaborated with Koda Kumi on the song "Slow" for her 2012 album "Japonesque." He also appeared in the music video. In May 2012, he signed with Rick Ross label Maybach Music Group and Warner Bros Records. He also signed to Jay Z's Roc Nation Management." On November 29, 2012, he released his first EP "Care Package." A year later, he released "Care Package 2."

In 2014, Omarion was cast to be a part of the show "Love & Hip Hop: Hollywood." Later in 2014, he released the single "You Like It" in promotion of his fourth studio album "SexPlayList." The second single, "Post to Be", gained substantial commercial success and reached No. 13 on the Billboard Hot 100. "SexPlaylist" was released on December 2, 2014. Omarion announced the opening of his own dance studio in June 2015.

In 2019, B2K briefly reunited to go on The Millenium Tour which included supporting acts Mario, Ying Yang Twins, Chingy, Pretty Ricky, Bobby V and Lloyd. The tour kicked off on March 8 in Pittsburgh, Pennsylvania and wrapped up on April 28 in Louisville, Kentucky. The tour was nominated for Top R&B Tour at the 2020 Billboard Awards. Omarion later continued the tour without his bandmates, and added Bow Wow and other acts for 2020. The tour was postponed until 2021 due to the COVID-19 global pandemic. Omarion released the single "Can You Hear Me?" featuring T-Pain in 2020. The single is the lead song from his album he is slated to release in late 2020, "The Kinection."

Omarion and girlfriend Apryl Jones announced early in 2014 that they were expecting a baby. It was just four months after they welcomed baby number two, in July 2016, that the couple announced they had gone their separate ways. 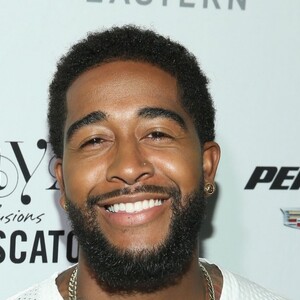