What is Oliver Tree's Net Worth?

Oliver Tree is a singer-songwriter and filmmaker who has a net worth of $500 thousand. Oliver Tree first achieved major recognition in 2016 when his song "When I'm Down" went viral. He had further success in 2020 with his debut studio album "Ugly is Beautiful," and in 2021 with his song "Life Goes On." Tree's second studio album, "Cowboy Tears," came out in early 2022.

Oliver Tree was born as Oliver Tree Nickell on June 29, 1993 in Santa Cruz, California. He began showing his musical abilities at an early age; at three, he was taking piano lessons, and by the age of six had written an album. He later played the guitar in a ska band called Irony. As a teen in high school, Tree got into electronic and hip hop music, and became a DJ. He also recorded with the rap group Mindfuck, and under the stage name Kryph, produced dubstep music and performed at some festivals. By the time he was 17, Tree had opened shows for such artists as Frank Ocean and Tyler, the Creator.

In 2010, Tree officially launched his solo recording career. Although he originally self-released his music, he eventually signed with R&S Records in 2011. After a hiatus during which he studied music technology at California Institute of the Arts, Tree released his first EP, entitled "Demons," in 2013. The same year, he released an independent album called "Splitting Branches." Three years after that, Tree made his television debut on "Last Call with Carson Daly," performing with DJ and rapper Getter. Tree also had a viral hit with his song "When I'm Down," garnering him his greatest recognition yet. 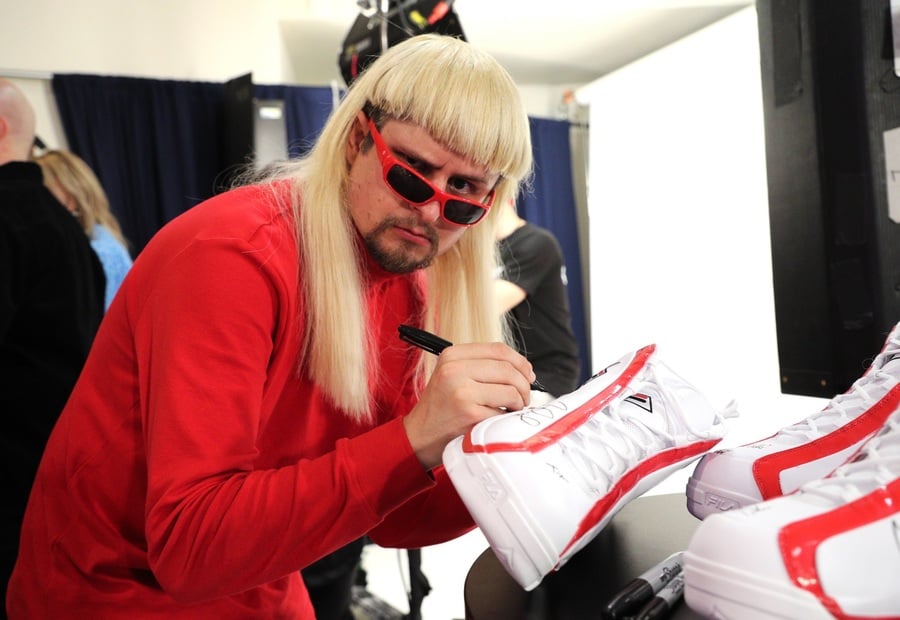 Following a number of delays due to the COVID-19 pandemic and other world events, Tree finally released his debut studio album, "Ugly is Beautiful," in July of 2020. A significant commercial hit, it debuted at number 14 on the Billboard 200 and at number one on the Top Rock Albums chart. In addition to Tree's own contributions, the album features production from such artists as Marshmello, Stint, Andrew Goldstein, and Whethan. On the deluxe edition of the album, meanwhile, Tree had a hit with the single "Life Goes On." He went on to release his second studio album, "Cowboy Tears," in early 2022; it was supported by the single "Cowboys Don't Cry."

On the festival circuit, Tree has performed at such major festivals as Lollapalooza, Coachella, and Outside Lands Music and Arts Festival. He had a dramatic incident at Coachella in 2019 when he stumbled after leaping from the stage, resulting in injuries to his lip, nose, and mouth.

When it comes to tours, Tree served as the supporting act on Louis the Child's Last to Leave Tour in 2017 and Skizzy Mars' Are You OK? Tour in 2018. In the latter year, he did tours of North America and Europe with Hobo Johnson.

Beyond music, Tree frequently directs, writes, and acts in comedy videos; notably, he has done work with the company Fuck Jerry. Among his other activities, he set a Guinness world record in 2020 for the largest kick scooter in the world; he later uploaded a video of himself riding it. Also in 2020, Tree was featured in an episode of the H3 Podcast, in which he alleged that Atlantic Records had forced him to release numerous singles from his debut album against his will. 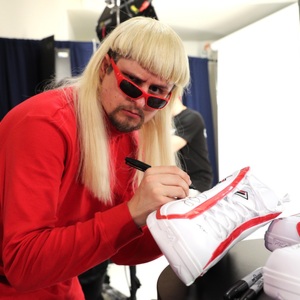