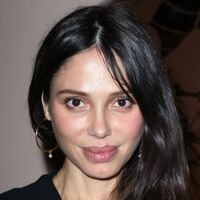 What is Oksana Grigorieva's net worth?

Oksana Grigorieva is a singer-songwriter and pianist from Russia. After studying music and completing her conservatory in Russia, she moved to London, where she studied at the Royal Academy of Music. Following this, Grigorieva moved to the United States, where she taught music and released an album.

Oksana Grigorieva was born in 1970 in Saransk, Mordovia in Soviet Russia. Her parents, both music professors, raised her in Russia as well as in Ukraine. At the age of 15, Grigorieva moved to Moscow to go to college and study piano. After finishing both her studies in Moscow and her conservatory tenure in Kazan, Grigorieva moved to London to continue her studies at the Royal Academy of Music. While there, she worked for a time as a model under the name Sacha Chernuha. Following this, she relocated to the United States, where she spent time living in New York City and Los Angeles. Grigorieva went on to teach music in the US, and patented a technique for teaching musical notation to kids. Additionally, she composed and performed music, and did some work for theater and advertisements.

Grigorieva first attracted widespread recognition for her music in 2006, when she wrote the song "Un día llegará" for the Josh Groban album "Awake." The song achieved a great deal of popularity among critics and audiences, with many singling out its flamenco flavor. In 2007, Grigorieva performed the track at a live performance. 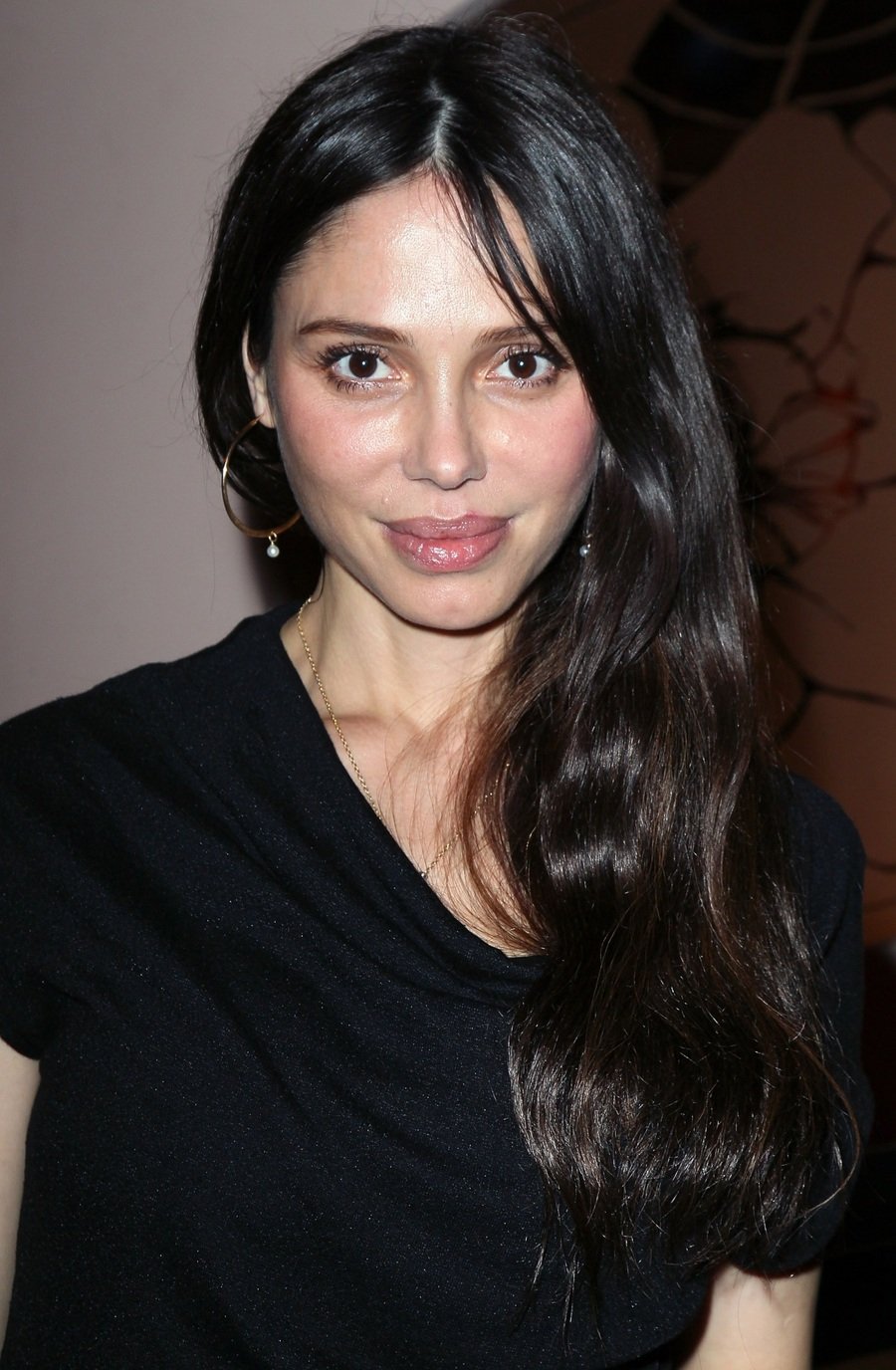 In 2009, Grigorieva released her debut album, entitled "Beautiful Heartache." It was released through Mel Gibson's music label, Icon Entertainment, with Gibson also serving as executive producer. Grigorieva wrote almost all of the album's 11 songs, with Gibson contributing lyrics to various tracks, including the single "Say My Name." Additionally, Gibson directed four music videos accompanying the album's release, all of which were filmed over a week-long period in Mexico. Among the album's tracks are "Angel," "Evening With Daddy," "Back From Russia," "Ain't Right," and a cover of the song "Dark Eyes (Ochi Chernye)."

"Beautiful Heartache" drew strong reviews from critics, who praised the album's mix of jazz and pop arrangements and Grigorieva's emotional vocals. The lead single, "Say My Name," went on to be included in the 2010 action film "Edge of Darkness."

In 1989, Grigorieva was married to Russian lawyer Igor Baranov for three months. A few years later, she had another short-lived marriage to British artist Nicholas Rowland. Subsequently, in 1995, Grigorieva met actor Timothy Dalton while she was working as a translator for filmmaker Nikita Mikhalkov. The couple had a son named Alexander in 1997, and later separated in 2003. 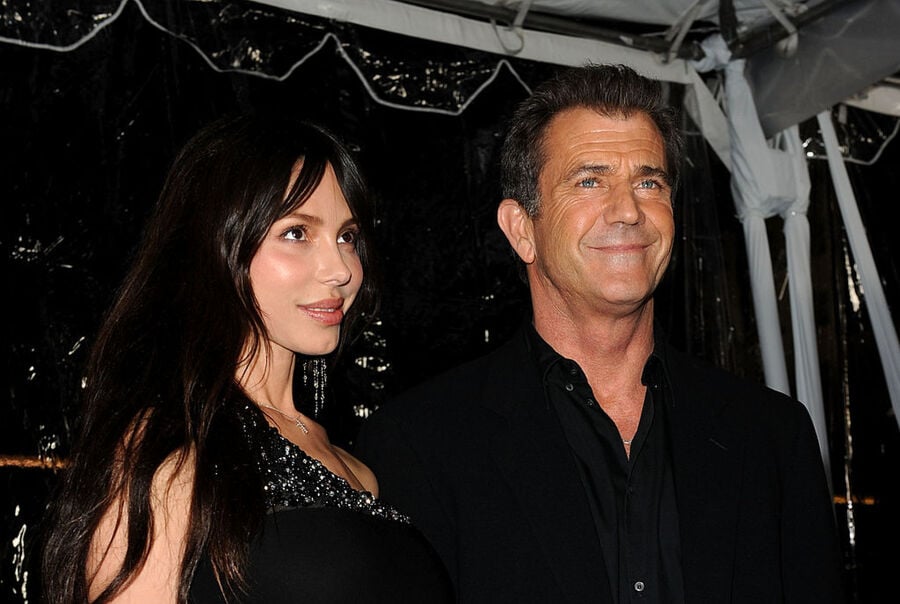 Grigorieva began a relationship with actor and director Mel Gibson in 2007. They had a daughter, Lucia, in 2009, and split in 2010.

Alleging that Gibson had physically assaulted her, Grigorieva acquired a restraining order against him in June of 2010. The two were subsequently entangled in a child custody dispute. Later, Grigorieva reportedly declined a $15 million settlement offered by Gibson. After dropping her claims of domestic abuse in 2011, she settled with Gibson. As a result, she was awarded $750,000, joint legal custody, and a residence in Sherman Oaks, California where she could live with her daughter until she turns 18. However, Grigorieva sued her attorneys in 2013, accusing them of advising her to sign a bad agreement. The following year, she lost half of her $750,000 award after violating a confidentiality clause.