Nova Rockafeller net worth: Nova Rockafeller is a Canadian social media personality and musical artist who has a net worth of $3 million. She is perhaps best known for her album Insufficient Funds. 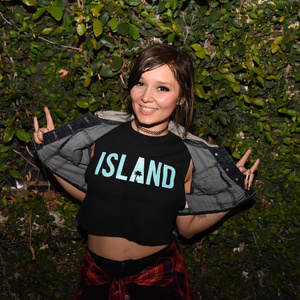