Normani Hamilton net worth: Normani Hamilton is an American singer and dancer who has a net worth of $6 million dollars. Normani Hamilton was born in Atlanta, Georgia in May 1996. She is best known for being a member of the girl group Fifth Harmony. The group formed in 2012 on The X Factor and released their debut studio album Reflection in 2015 which reached #5 on the Billboard 200 and the Top 10 in Canada, New Zealand, and Spain.

Fifth Harmony released the album 7/27 in 2016 which reached #4 on the Billboard 200 chart, #1 in Spain, and #3 in Canada. Their self-titled album was released in 2017 which also reached #4 on the Billboard 200 chart and #1 in Spain. Fifth Harmony has had very successful singles with the songs "Worth It" (featuring Kid Ink) and "Work from Home" (featuring Ty Dolla $ign) which reached #1 in New Zealand and #4 on the Billboard Hot 100 chart. Normani released the single "Love Lies" (with Khalid) in 2018. In 2017 she competed on the reality TV series Dancing with the Stars. In 2018 Normani launched a solo career with her first solo single, a duet with Khalid called "Love Lies". She released a song with Sam Smith in January 2019 titled "Dancing with a Stranger" which went on to be certified gold for selling a tough over 560,000 copies. She reportedly signed a multi-million-dollar deal with RCA for her solo work. Normani has opened for Ariana Grande on the "Sweetener" tour 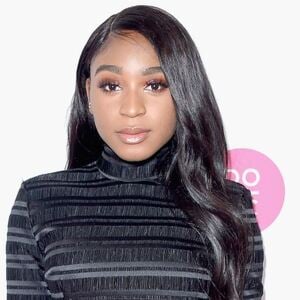