Norm Lewis net worth: Norm Lewis is an American actor and singer who has a net worth of $3 million. Norm Lewis was born in Tallahassee, Florida in June 1963. He has appeared in stage productions including on Broadway. He has starred in productions of The Phantom of the Opera, Miss Saigon, Porgy and Bess, The Wild Party, and Dessa Rose among others.

Lewis became the first African-American actor to star in the title role of the Broadway production The Phantom of the Opera. In 1998 he starred as Keith McLean on the soap opera All My Children. Norm Lewis has a recurring role as Edison Davis on the television series Scandal from 2012 to 2016. In 2017 he starred as Williams Tomas on the TV series Daytime Divas. In 2018 he starred in the TV special Jesus Christ Superstar Live in Concert. Lewis released his debut album This is the Life in 2008. He has been nominated for a Tony Award, a Grammy Award, and two Drama Desk Awards. 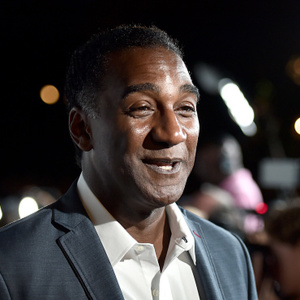