Noelia net worth: Noelia is a Puerto Rican pop singer who has a net worth of $8 million. Noelia was born in San Juan, Puerto Rico. Her musical styles include pop and dance-pop. Noelia released her self-titled debut studio album in 1999. She also released the albums Golpeando Fuerto in 2000, Natural in 2003, Melao in 2004, 40 Grados in 2005, and Volverte a Ver in 2007. Noelia also released the EPs Mind Blown in 2013 and Spell in 2014. Her singles "Tu" and "Clavame Tu Amor" reached #5 on the Hot Latin Tracks chart and her single "My Everything" reached #2 on the Hot Dance Club Play chart. Noelia has won a Latin Billboard Award and has 10 Latin Billboard Top 40 hits and five Top 40 Billboard Dance/Club Play Songs. A sex tape of Noelia and her ex-boyfriend was leaked on the Internet in 2007. 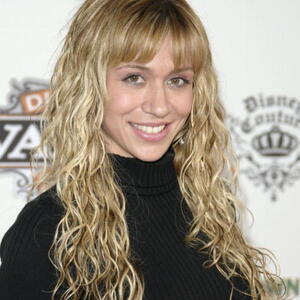