Nikko Smith net worth: Nikko Smith is an American singer-songwriter who has a net worth of $100 thousand dollars. Nikko Smith was born in St. Louis, Missouri, and first gained notice when he auditioned for the ninth season of "American Idol" in 2005. He competed well initially, but was voted off in the third round of the semifinals. However, after another contestant was forced to drop out of the program, he was invited back to compete. He then made it all the way to the Top 10, before being eliminated in 9th place. Post-"Idol", he sang the "Star-Spangled Banner" before Game 4 of the 2006 World Series, and performed in various other venues. He is currently signed with N Music Group, and is working on his first album, "Revolution". There is another man named Nikko Smith who appears on the VH1 reality TV show Love & Hip Hop: Atlanta. In April 2014, the VH1 Nikko released a sex tape featuring his reality co-star Mimi Faust. The American Idol Nikko was quick to dispel the confusion that he had appeared in a sex tape. 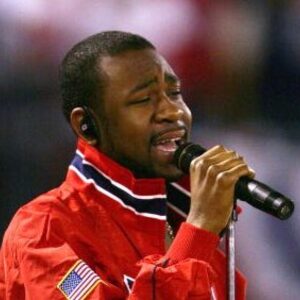