Nik Kershaw net worth: Nik Kershaw is an English musician and singer-songwriter who has a net worth of $20 million. Nik Kershaw was born in Bristol, England in March 1958. Kershaw was a teen idol in the 1980s. In 1984 he spent 62 weeks on the UK Singles Chart which beat all other solo artists. 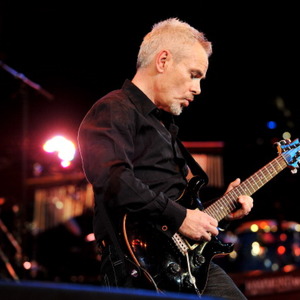