How much is Nicole Scherzinger Worth?

Nicole Scherzinger Net Worth: Nicole Scherzinger is an American recording artist and actress who has a net worth of $14 million. After working hard to pursue a career in music, Scherzinger eventually achieved international stardom when she joined the girl group the Pussycat Dolls, which was originally founded as a burlesque troupe.

Outside of her work with the Pussycat Dolls, Scherzinger has achieved notable success as a solo artist. In addition, she has become an established television personality with a number of appearances in various reality TV shows. A driven entrepreneur, Scherzinger has also explored a number of additional business pursuits, such as clothing lines.

Early Life: Nicole Prescovia Elikolani Valiente was born on June 29th of 1978 in Honolulu, Hawaii. She was raised in a Catholic household, although her parents separated soon after she was born. Nicole's mother took custody of her and relocated the family to Louisville, Kentucky. Nicole's new stepfather was a German American named Gary Scherzinger, and she took his last name when he officially adopted her.

After high school, Nicole attended Wright State University on a scholarship, majoring in theater arts while also studying dance as a minor. While she was still a college student, Scherzinger began performing in various musical productions.

Career: Nicole Scherzinger began her musical career in 1999 when she collaborated with the band Days of the New. After providing vocals on their album, Scherzinger dropped out of college to tour with the band. A few years later, she appeared on the reality TV show Popstars, which was essentially a precursor to the Idol franchise. After successfully winning a spot on the girl band, Scherzinger traveled to Los Angeles as part of Eden's Crush with a new record deal.

Their first major single, "Get Over Yourself," charted well and reached the eighth spot on the Billboard Hot 100. Their first album, Popstars, then debuted at number six on the Billboard Top 200. After period of touring with 'N Sync and Jessica Simpson, the band went bankrupt and was disbanded.

After failing to establish herself as a solo artist, Scherzinger was referred to an open audition for the Pussycat Dolls. She not only won a spot, but she also became the lead singer with most of the vocal responsibilities. In addition, she was the only band member to have songwriting credits on their debut album, PCD. The 2005 album featured the breakthrough track "Don't Cha," which elevated Scherzinger and the Pussycat Dolls to international stardom.

Now that Scherzinger had established herself with the Pussycat Dolls, she could pursue her solo career with greater ease. In 2006, she started to collaborate with artists such as Avant and Diddy on singles that allowed her to chart as a solo artist for the first time.

However, the Pussycat Dolls needed Scherzinger's full attention to help them finish their second album, which would turn out to be their last. In 2004, the group released Doll Domination, which debuted at number four on the Billboard Top 200. Many of the album's most notable tracks were originally written by Scherzinger for her solo album. Another song by Scherzinger also featured on the soundtrack of Slumdog Millionaire. Scherzinger's central role in the group began to cause internal friction, and the Pussycat Dolls officially went on a hiatus in 2009. 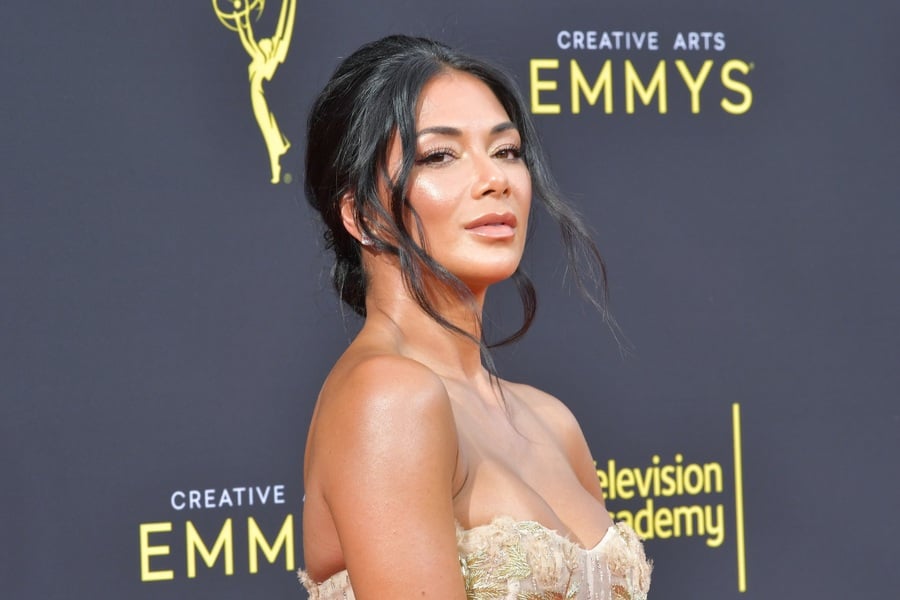 Following this hiatus, Nicole Scherzinger immediately found work as a judge on the first season of The Sing-Off. Later, she appeared on the tenth season of Dancing With the Stars, winning the competition with her partner, Derek Hough. She later participated in a 2010 performance of the musical Rent. That year, she appeared as a judge in The X Factor UK.

Nicole Scherzinger's debut studio album, Killer Love, was finally released in 2011. The album performed particularly well in the UK. Following this, Scherzinger replaced Cheryl Cole as a judge on The X Factor US. After landing a role in 2012's Men in Black 3, she returned to act as a judge on The X Factor UK, with a reported salary of $1.17 million as part of the deal. By the tenth season, her salary had increased to $2.3 million.

In 2014, Nicole signed a new record deal with Sony that was reportedly worth $4.5 million. She then released Big Fat Lie, although it failed to perform well commercially. In 2015, she joined the cast of Cats, and the musical was performed at the London Palladium. Also in 2015, she won the reality competition show I Can Do That.

Although she landed a role as a co-host on Best Time Ever with Neil Patrick Harris, the show was canceled after one season due to poor ratings. She then joined another reality TV show called Bring the Noise before voicing Sina in the animated film Moana. In 2017, she appeared in the re-boot Dirty Dancing, although the TV film received poor reviews.

In 2019, Scherzinger appeared on the reality shows The Masked Singer and Australia's Got Talent. In 2019, it was reported that Scherzinger had reunited with the Pussycat Dolls with a tour planned.

Relationships: Nicole Scherzinger was once engaged to Nick Hexum, the lead singer of 311. In 2007, she began an on-and-off relationship with Formula 1 driver Lewis Hamilton. The pair split for the final time in 2015.

Real Estate: In 2016, Scherzinger paid $3.75 million for a property in the Hollywood Hills. The house, which was described as a "mega-mansion" by one publication, features beautiful views of Los Angeles. The four-story home also boasts an outdoor spa and a wine cellar. Nicole first offered this home for sale in November 2020 for $8 million.

In 2018, it was reported that Scherzinger had sold a property in Hawaii for $1.35 million. The home offers plenty of living space with a square footage of 3,475, and it was built in 2004. Situated in the secluded "non-touristy" area of Waianae, the plantation-style house sits on 1.25 acres peppered with tropical flora. A pool and a separate cabana with a built-in barbecue complete the outdoor area, while the home also features an art studio. Records show that the house was originally listed for $1.399 million.

In 2006, Scherzinger purchased a home in Hollywood Hills from Daisy Fuentes, paying $2.16 million. The 4,014-square-foot Mediterranean-style estate sits on 1.2 acres of land, atop a private knoll far from the prying eyes of neighbors. The luxurious home features stunning views through just about every window. Years later, Scherzinger listed this home $2.349 million, with the singer hoping to earn a small profit on her initial investment. 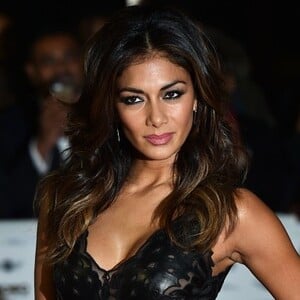