Nicky Wu net worth: Nicky Wu is a Taiwanese singer and actor who has a net worth of $60 million dollars. Nicky Wu was born in Taipei, Taiwan, and caught the attention of an agent when he was eighteen years old. He was subsequently chosen to be part of the Little Tigers Team, a popular boy band trio.

He also began recording solo material. When Little Tigers Team disbanded in the mid-90s, he continued to release hit songs as a solo artist. As a soloist, he has released twelve studio albums. In the early 90s, he also launched a successful acting career. He has since gone on to steady work in both film and television projects. Some of his film projects include "Wandering Heroes", "In Between", "The Lovers", "Love in the Time of Twilight", "King of Comics", "Forever Friends", and "A Battle of Wits". He has also appeared on such television shows as "At the Threshold of an Era", "Iron Fisted Drifter", "The Fairies of Liaozhai", "Scarlet Heart", and "The Bride with White Hair". 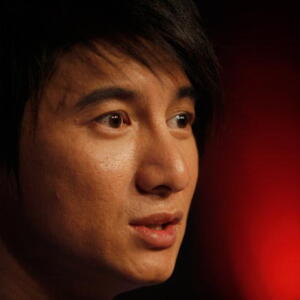