How much is Nick Massi Worth?

Nick Massi net worth: Nick Massi was an American singer and bass guitarist who had a net worth of $5 million. He was born Nicholas Macioci in Newark, New Jersey in September 1927 and passed away in December 2000. He was best known for being a singer and bass player for the band the Four Seasons. He played with many other bands before joining The Four Lovers in 1958. The group would evolve into the Four Seasons and Macioci left in 1965. The Four Seasons has been called the most popular rock band before the Beatles by the Vocal Group Hall of Fame. They were inducted into the Rock and Roll Hall of Fame in 1990 and the Vocal Group Hall of Fame in 1999. The Four Seasons have sold 100 million records worldwide which makes them one of the best-selling musical groups of all time. Their debut studio album Sherry & 11 Others was released in 1962 and was ranked #6 on the Billboard charts. The Four Seasons had #1 singles with the songs "Sherry", "Big Girls Don't Cry", "Walk Like a Man", "Rag Doll", and "December, 1963 (Oh What a Night)". Nicholas Macioci passed away on December 24, 2000 at 73 years old from cancer. 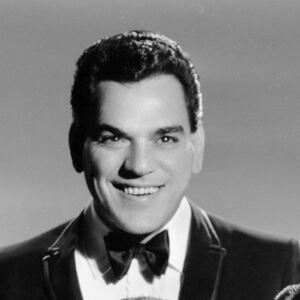