Nick Lowe net worth: Nick Lowe is an English singer songwriter, musician, and producer who has a net worth of $10 million. Nick Lowe was born in Walton-on-Thames, Surrey, England in March 1949. In addition to singing he plays the guitar, piano, bass guitar, and harmonica. His debut studio album Pure Pop for Now People was released in 1979. Lowe also released the albums Labour of Lust, Nick the Knife, The Abominable Showman, Nick Lowe & His Cowboy Outfit, The Rose of England, Pinker and Prouder Than Previous, Party of One, The Impossible Bird, Dig My Mood, The Convincer, Untouched Takeaway (Live), At My Age, The Old Magic, and Quality Street: A Seasonal Selection for All the Family. Lowe has had success with the singles "Cruel to Be Kind" and "I Knew the Bride (When She Used to Rock 'n' Roll)". As a producer Lowe has worked with artists including Graham Parker, Elvis Costello, John Hiatt, and the Fabulous Thunderbirds. 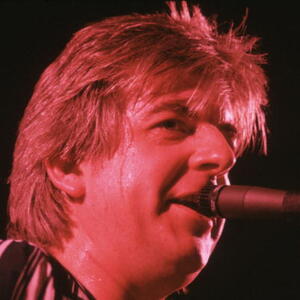