What is Nick Jonas' Net Worth?

Nick Jonas is an American singer, songwriter and actor, who has a combined net worth of $70 million with wife Priyanka Chopra. The couple have been married since December 2018. He first rose to fame along with his brothers Joe and Kevin in their band the Jonas Brothers on the Disney Channel. He also has a successful solo career.

Nicholas Jerry Jonas was born in Dallas, Texas, on September 16, 1992. He was raised in Wyckoff, New Jersey where he was homeschooled by his mother. He has two older brothers, Joe Jonas and Kevin Jonas, and a younger brother, Frankie. His father is also a songwriter and musician, as well as a former ordained minister.

After being discovered at the age of six in a barber shop, Jonas began performing on Broadway. While performing in "Beauty and the Beast" in 2002, Jonas wrote a song with his father titled "Joy to the World", featured on the compilation album "Broadway's Greatest Gifts: Carols for a Cure, Vol. 4.", and later released through INO Records in 2003 as his debut single. This single caught the attention of Columbia Records, leading to a record deal for Jonas.

His brothers Joe and Kevin provided background vocals for his debut album "Nicholas Jonas" (2004), and despite the album's poor performance, all three brothers were signed together to Columbia Records as the group the Jonas Brothers.

After spending 2005 and 2006 touring and working on their debut studio album "It's About Time" (2006), the band confirmed in 2007 that they had been dropped by Columbia Records, and signed on with Hollywood Records. They steadily built their popularity through soundtrack appearances, many for Disney Channel productions. Their second album "The Jonas Brothers" (2007) was a resounding success, entering the top five of the Billboard 200.

Together, the band made their acting debut on August 17, 2007 on the Disney series "Hannah Montana", before landing their own show "Jonas Brothers: Living the Dream" in May 2008. Jonas made his film debut along with his brothers in the 2008 Disney Channel film "Camp Rock" alongside Demi Lovato, a major hit that received 8.86 million views.

The Jonas Brothers' third studio album "A Little Bit Longer" (2008) sold over two million copies in the United States, achieving multi-platinum status. The brothers' success continued with their second Disney Channel show "Jonas", which aired from May 2009 to October 2010.

Following their fourth album "Lines, Vines and Trying Times", the band announced a hiatus to focus on solo projects. During the hiatus, Jonas formed the band Nick Jonas & the Administration, made his West End debut in "Les Miserables", and reprised his role in the Disney Channel sequel "Camp Rock 2: The Final Jam" (2010), among other projects. On October 29, 2013, the Jonas Brothers confirmed that the band had officially split up.

Following the split of the Jonas Brothers, Nick Jonas continued to grow his music career, working as the musical and creative director on Demi Lovato's Neon Lights Tour in 2014. His second studio album "Nick Jonas" was released through Island Records on November 10, 2014, and debuted at number six on the Billboard 200.

In 2016 his third album "Last Year Was Complicated" sold 66,000 equivalent albums its first week of release. In recognition of his contributions as a songwriter, Jonas received the Hal David Starlight Award in the Songwriters Hall of Fame. In addition to his studio albums, Jonas released a number of singles in collaboration with artists like Anne-Marie, Mike Posner, and Tove Lo. He also toured alongside Demi Lovato, co-headlining the Future Now Tour (2016).

On February 28, 2019, the Jonas Brothers officially announced their reunion with the single "Sucker", released on March 1 the next day. Their album "Chasing Happiness" was released on June 7, 2019, preceded by a documentary of the same name on Amazon Prime Video. The brothers embarked on their tenth concert tour, Happiness Begins Tour, from August 2019 to February 2020. On January 24, 2020, they also announced a Las Vegas residency show at the Park Theater at Park MGM beginning on April 1, 2020. 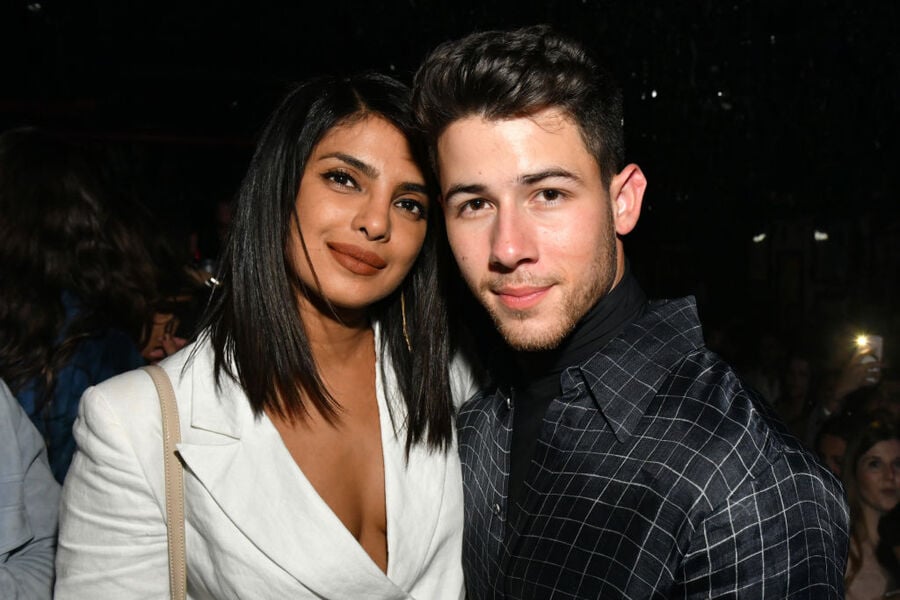 Acting and Other Pursuits

Aside from his acting career, Jonas is expanding his horizons, serving as executive producer for the 2020 Netflix show "Dash & Lily", produced under his production company Image 32. Other business pursuits of Jonas include his 2017 shoe collection "1410", released in collaboration with sneaker company Creative Recreation; his 2018 John Varvatos clothing line "JV x NJ"; and the tequila brand Villa One, released in collaboration with John Varvatos and spirits company Stoli Group in September 2019.

Jonas has been romantically linked to fellow Disney stars Miley Cyrus and Selena Gomez, as well as Australian singer Delta Goodrem and beauty queen Olivia Culpo. He is now married to Indian actress and singer Priyanka Chopra. They married on December 1, 2018 after a whirlwind four-month engagement. Their wedding weekend in Jodhpur, India, cost the couple an estimated $584,000.

Having been diagnosed with Type I Diabetes at the age of thirteen, Jonas developed the Change for the Children Foundation, which partners with five different charities to raise money and awareness about the condition.

A few months before his marriage to Priyanka, Nick bought a $6.5 million mansion in Beverly Hills. In November 2019, Nick and Priyanka plunked down $20 million on a brand new mansion in Encino, California. The property has a 20,000 square-foot house with seven bedrooms and 11 bathrooms. 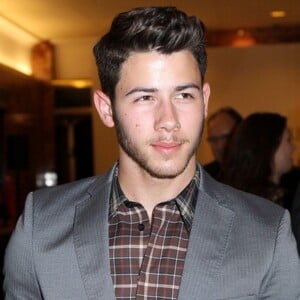