Nick Fradiani net worth: Nick Fradiani is an American singer and musician who has a net worth of $1 million. Nick Fradiani was born in Guilford, Connecticut in November 1985. He gained fame as the lead singer of the pop/rock band Beach Avenue after they won a Battle of the Bands contest in 2011.

The band gained more fame after competing on the ninth season of the reality TV series America's Got Talent in 2014. He went on to compete on the 14th season of American Idol in 2015 and won the show. Beach Avenue released the EPs Something to Believe In in 2012 and Driving That Road in 2013. As a solo artist Fradiani released the single "Beautiful Life" in 2015. The song reached #93 on the Billboard Top 100 chart and #22 on the US Digital chart. 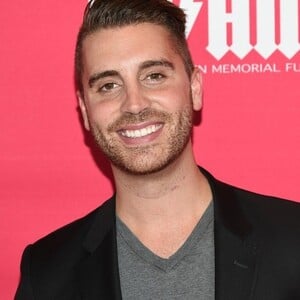