What is Nick Carter's Net Worth?

Nick Carter is an American singer/songwriter, dancer, and actor who has a net worth of $35 million dollars. Although Nick Carter launched his career after joining the Backstreet Boys, he continued to become a successful solo musician once he had left the group. He is also known for his appearances on reality TV.

Nickolas Gene Carter was born on January 28th of 1980 in Jamestown, New York. Although his parents owned a bar in Jamestown, they later moved to Florida. Carter has four siblings, including twins. After Nick's mother heard him singing, she quickly realized how talented he was and made sure that he received professional training. In addition to singing lessons, Carter learned various forms of dance at a young age.

Nick Carter quickly emerged as a child actor and used his various talents to book commercials. He also took part in his school theater productions. When he was young, he booked a role as a background performer in Edward Scissorhands. He also pushed forward with his singing career, eventually meeting various future members of the Backstreet Boys through auditions. Carter described his family life as dysfunctional during this time and turned to music as an opportunity to escape his saddening life.

The Backstreet Boys were formed a year later in 1993 when Carter was just 13 years old. Carter was the youngest member and had to have a personal tutor with him even during tours. After touring with the group for the next few years, Carter and the other members released their debut album, Backstreet Boys in 1996. They followed up in 1997 with Backstreet's Back.

The group started to run into issues when Lou Perlman was exposed for concealing money from the band members. Although his company earned over $10 million from 1993 to 1997 thanks to the band, the members of the Backstreet Boys were only paid $300,000. Nevertheless, Nick Carter and his bandmates continued to record their next album, Millennium even in the midst of this controversy. After the album was released in 1999, it went 13 times platinum.

After touring throughout 1999, the Backstreet Boys struck a new contract with JIVE worth $60 million. Their next album came in 2000 with Black and Blue. In 2002, Nick Carter left Backstreet Boys. The rest of the band members wanted to leave their management company, but Nick Carter wanted to stay with the organization and launch his solo career. 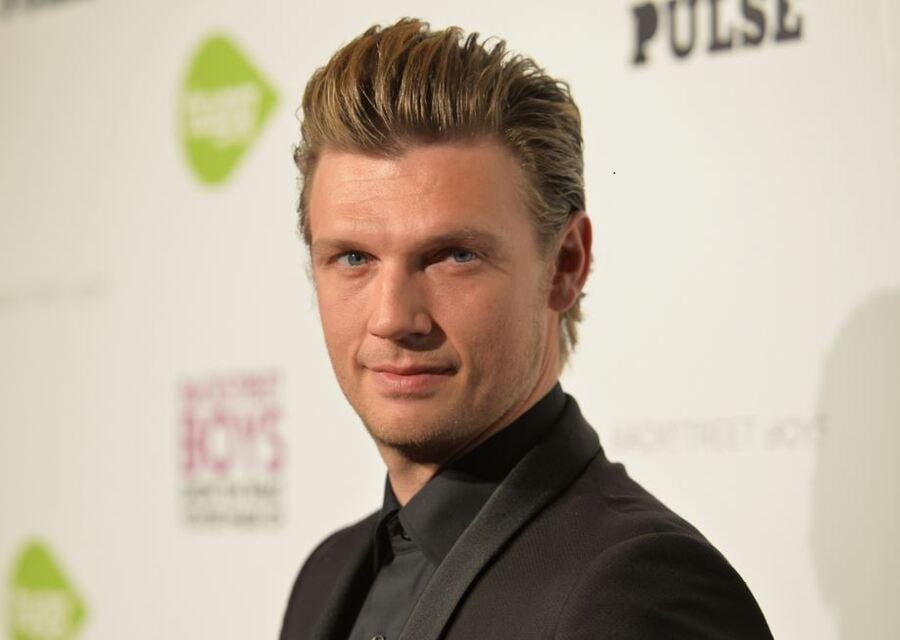 Nick Carter released his first debut album, Now or Never, in 2002. It contained hits like "Help Me" and featured a pop-rock sound. He started touring in support of this new album. Branching out with a solo career helped Nick Carter reach new levels of fame, and he was recognized by the magazine Cosmogirl as the "Sexiest Man in the World."

In 2011, Nick Carter finally found time to release his second solo album, "I'm Taking Off." Over the next few years, Carter collaborated with artists such as Jennifer Paige, Jordan Knight, and Carl Falk. In 2015, Nick Carter released his third solo album, All American, which features Avril Lavigne. He supported the album by touring throughout 2015 and 2016.

Throughout Nick Carter's musical career, he was also pursuing various opportunities in film and television. This began as early as 2002 with roles in series like American Dreams and 8 Simple Rules. In 2004, he booked a leading role in a horror film called The Hollow.

Around the time Nick Carter returned to the Backstreet Boys, he started preparing for a new reality series that would star him and his siblings. The show would eventually become House of Carters, and it was launched in 2006. The premise of the show involves all of the Carter siblings living under one roof. After one season and eight episodes, the show was canceled. During the next few years, Carter became much more involved in film – not only acting in various pictures but also directing and producing. One of his most notable roles was in 2013's This Is the End, in which he appeared alongside other members of the Backstreet Boys.

In 2014, Nick Carter made a return to reality TV with VH1's I Heart Nick Carter. The show only ran for one season once again, and it focused on Carter's life as he prepared to marry his girlfriend, Lauren Kitt. In 2015, Nick Carter appeared in the 21st season of Dancing with the Stars. He eventually placed second after making the finals. Another major project for Nick Carter was the film Dead 7, a 2016 horror film that he wrote and starred in alongside members of the Backstreet Boys and other celebrities.

Nick Carter had dated many well-known celebrities over the years, including Paris Hilton. In 2008, he met Lauren Kitt, a fitness trainer. He proposed to her in 2014 and they were married later that year. As of 2019, they have two children together.

In September 2019 it was revealed that Nick had taken out a restraining order against little brother Aaron Carter. Nick and his family reportedly felt that Aaron had made credible threats against their lives as part of an ongoing family feud. At the time, Aaron announced over Twitter that he had not seen Nick in four years. 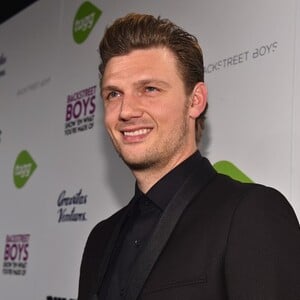