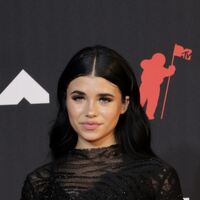 What is Nessa Barrett's net worth?

Nessa Barrett is an American social media personality who has a net worth of $1 million. She is best known for having more than 10 million fans on TikTok.

Nessa Barrett was born in New Jersey in August 2002. She is a lip sync artist and vlogger who is known as nessabarrett on TikTok. Barrett released her single "Pain" in 2020. She started posting TikTok content in 2019 and gained more than 10 million views for one post. Nessa Barrett has dated Josh Richards and her brother Julian has appeared in many of her videos. She has also collaborated with Jackson Felt. Barrett also has more than 6 million followers on Instagram. 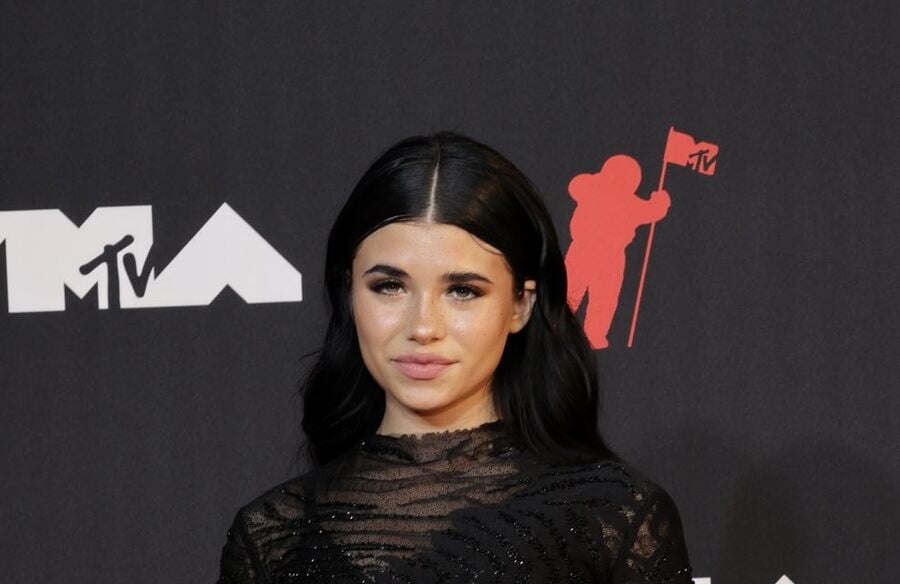