Ñengo Flow net worth: Ñengo Flow is a Puerto Rican singer and songwriter who has a net worth of $8 million. Ñengo Flow was born in Rio Piedras, San Juan, Puerto Rico in October 1981. His styles include hip hop and reggaeton and he released his debut studio album Flow Callejero in 2005. 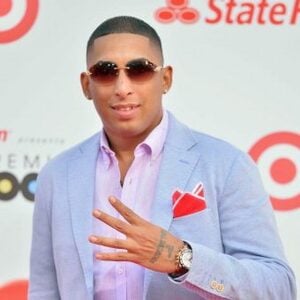