Neil Tennant net worth: Neil Tennant is an English musician, singer, songwriter, and music journalist who has a net worth of $14 million. Neil Tennant was born in North Shields, Tyneside, England in July 1954. He is best known for being the co-founder of the synthpop duo Pet Shop Boys. Tennant worked as a journalist for Smash Hits and also served as assistant editor for the magazine. 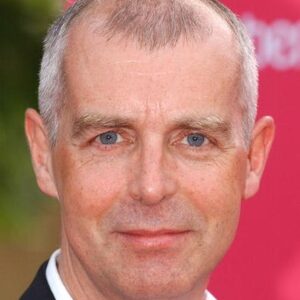