Natsumi Abe Net Worth: Natsumi Abe is a Japanese singer and actress who has a net worth of $30 million. Abe was born in Muroran, Hokkaido, Japan in August 1981. Abe was a member of the Japanese girl group Morning Musume which formed in 1997. She stayed with the group until 2004.

The group has set a record with 50 top ten singles and have sold over 20 million copies in Japan. Her debut single "22 Sai no Watashi" was released in 2003 and her debut studio album Hitoribotchi was released in 2004. She has released three solo studio albums and several photo and essay books. In 2011 she joined the group Dream Morning Musume and their debut studio albums Dreams was released the same year. Her first acting role came in the 1998 film Moningu koppu.: Daite Hold on Me!. She has starred in the movies Morning Cop, Pinch Runner, Last Present, Koinu Dan no Monogatari, and Prison Girl. Natsumi has also starred on the television shows Nurseman, Angel Hearts, and Arakawa Under the bridge. In 2004 she appeared as herself on the TV series Futarigoto. Her younger sister is singer and actress Asami Abe. 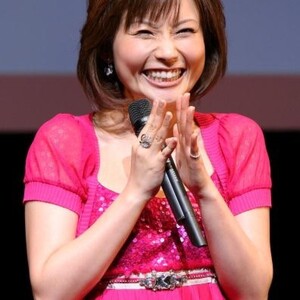