Her 2002 album De l'amour le mieux reached #3 in Belgium and France and #12 in Switzerland. Her 2003 album L'Instant d'apres reached #6 on Belgium, #3 in France, and #14 in Switzerland. Her 2006 album Longeur d'ondes hit #1 in France and 32 in Belgium as well as #11 in Switzerland. Her 2008 and 2012 albums both charted in all three countries as well. Some of her most popular singles include "Je n'ai que mon ame", "Tu trouveras", "Mourir demain" with Pascal Obispo, and "Un ange frappe a ma porte". She started hosting the TV show Les chansons d'abord on France 3 in 2013. Natasha St-Pier also served as a coach for the 2nd and 3rd seasons of The Voice Belgique. She will be a commentator for the Eurovision Song Contest 2014. 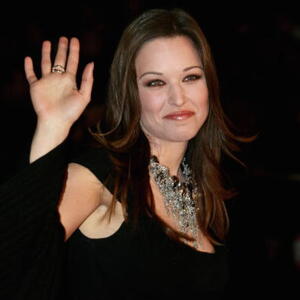